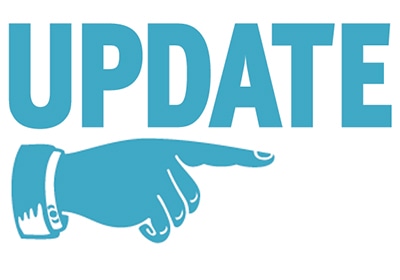 Since our 2013 story, the pressures on independent doctors have only intensified.
August 04, 2014

Minnesota health care giant Allina Health got a bit more gigantic last year when it absorbed the oldest incorporated internal medicine practice in the Twin Cities—Metropolitan Internists, one of the subjects of our March 2013 feature on independent medicine in the state. Three physicians from Metropolitan shuttered their long-time quarters near downtown Minneapolis last summer and resettled at Allina’s clinic in Plymouth, joining a long list of independent practices in Minnesota that have bitten the dust in recent years.

Four years ago, the Minnesota Medical Association (MMA), which views such practices as “an essential and valuable component of a pluralistic health care delivery system,” convened a task force to study the situation. In March 2013, Twin Cities Business found only about 30 percent of the state’s physicians at independent practices compared about 60 percent nationally.

Metropolitan was then still independent, but facing an uphill battle to stay that way. The sale came as no surprise. Interviewed for our report, Dr. Ronald Kaufman, who practiced there for 36 years, told us that the high expense of digitizing the clinic’s paper medical records and the difficulty of recruiting doctors might soon force Metropolitan to merge with a larger concern. Kaufman wouldn’t discuss the transaction, explaining that Allina’s policies prevent him from talking to the media about the transition.

The trend toward consolidation continues, says Dr. Bob Meiches, CEO of the MMA. Some independents, often large specialty practices or clinics that receive direct payments from patients instead of reimbursements from insurers, are still doing well, he adds. But many small stand-alone clinics continue to struggle to find the resources to invest in data analytics and record-keeping, and cope with more restrictive insurance policies. It’s getting more difficult to survive, Meiches says.

We also revisited Dr. Lyle Swenson, whose East Metro Cardiology practice in Maplewood is also in a battle to compete. Today the challenges have intensified. Pressures driving down reimbursement to independent physicians, from both government and private insurers, keep pushing stand-alone clinics out of business, he says, adding that as hospital-clinic systems, insurers, pharmaceutical companies and equipment makers have grown stronger, physicians’ organizations have weakened.

Concludes Swenson: “The plight of independent physicians continues to look more bleak with each passing day.”