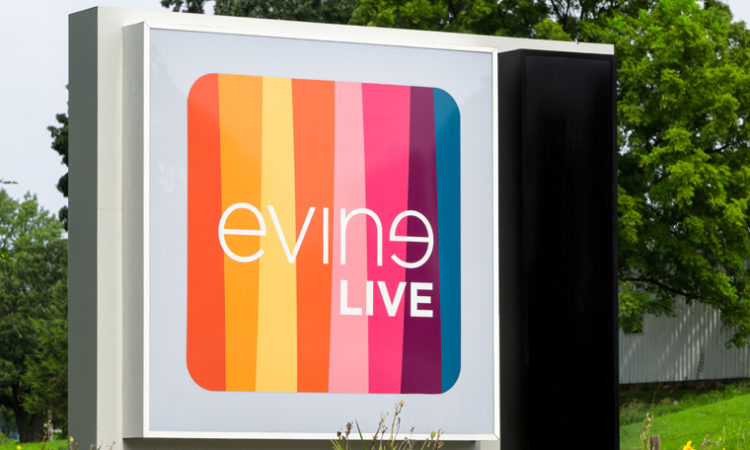 President of Evine Live Resigns After Four Months on the Job

No reason for the abrupt resignation has been publicized. Martin-Vachon will receive a separation payment of about $250,000, according to an SEC filing.
By Amanda Ostuni
January 02, 2019

Anne Martin-Vachon has resigned from her post as president of Evine Live Inc, the Eden Prairie-based shopping television network. Her tenure ended effective Tuesday, January 1, and comes just four months after it began on August 1, according to a filing with the U.S. Securities and Exchange Commission.

Evine did not provide a reason for Martin-Vachon’s departure. A spokesperson for Evine declined to comment on her resignation, citing company policy, but said CEO Bob Rosenblatt “will resume his previous direct reports and once again drive our front of the house operations.”

Martin-Vachon will receive a separation payment of $251,902.56, the SEC filing states. She also does not have to reimburse the company for the relocation benefits or sign-on bonus she was given upon her hiring in mid-2018. Additionally, Evine will pay up to $15,000 toward Martin-Vachon’s move from her leased home in Minnesota back to her permanent residence in Canada.

However, the filing states that Martin-Vachon waived “any and all claims, causes of action, liabilities, damages, and right to relief of any kind that [she] has or ever had against the [company and related individuals or entities]” – within reason of regular law, and relating to occurrences that took place before the agreement signing date.

The leadership shakeup follows a rough recent quarter for Evine, which has had to face off against the larger QVC and HSN networks since their merger in 2017. Evine’s third quarter results revealed net sales of $131.7 million, a 12.3 percent decline year-over-year.

“We had a very difficult quarter, which was disappointing given that we entered the third quarter with strong trends across multiple business drivers, and after delivering several consecutive quarters of solid performance,” said Rosenblatt in a statement in late November. “Our topline sales were not where they needed [or where] we expected them to be due to the delayed launch of a new proven brand partner.”

At the end of that same month, Evine also announced a partnership with fitness and silver screen icon Jane Fonda. The company also recently launched a new product development division based in studio and office space in Los Angeles.

When announcing Martin-Vachon’s selection as president in June, Rosenblatt noted 2018 was the third year in a three-year turnaround for Evine.

Martin-Vachon was brought on to help complete the growth period, based on prior achievements. She joined Evine from the Canadian multiplatform e-commerce company TSC – Today’s Shopping Choice, a division of Rogers Media, and during her time leading that company she successfully re-branded it, grew its customer base, and is credited with many other improvements.