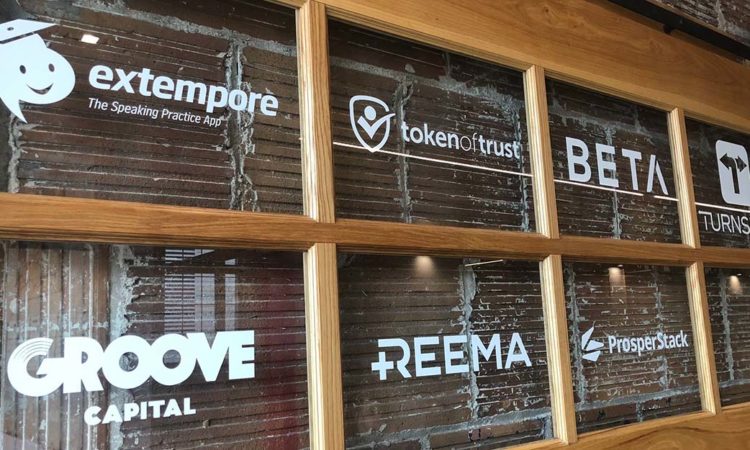 Robinson notes that most of the funding in this round came from individuals, though he declined to share specific names. “It was a lot of people who have had their own success in tech – a combination of entrepreneurs, people working in tech, former and current c-suite types,” Robinson said. Most, but not all, live in Minnesota.

Since it was founded in 2020, Groove has been raising capital to help startups bridge funding gaps early on in their development. Groove is specifically targeting the “pre-seed stage” – a crucial stage of funding that can make or break startups. Oftentimes, startup founders seek small amounts of capital from friends and relatives during this stage, which is why it’s alternatively known as the “friends and family round.”

Groove has already been started distributing capital to startups. Over the past year, the firm has provided $3 million to 30 Minnesota companies, Robinson said. The recipients, he said, reflect the diversity of Minnesota’s economy.

“It’s been a really good mix of industries,” he said. “The types of things we want to invest in are businesses that have a higher likelihood of success in Minnesota.”

That’s included companies working in biotech, education tech, ag tech, food, and fitness. CoraVie Medical, which sells blood pressure monitoring devices, was among the 30 companies to have received funding. TurnSignl, an app that provides legal advice for people when they’re pulled over, was another recipient.

From that first $7.5 million pot of money, Robinson expects to provide capital for more than 50 companies in total. He expects to distribute the remaining funds by the end of the year.

Compared to later rounds of funding, Groove’s investments are rather small. Generally, the firm provides between $50,000 to $100,000 per startup. They may not be the multimillion-dollar raises you see in the headlines, but Robinson believes they’re crucial for some founders.