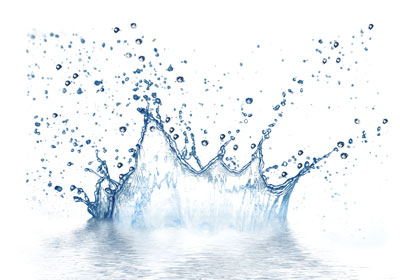 U.S. venture capital investments in water treatment technologies—still a small segment of VC overall—doubled in 2010 over levels in 2009 and 2008, according to a MoneyTree report from PricewaterhouseCoopers and the National Venture Capital Association. Investors are beginning to pay more attention to both the opportunities and risks presented by a potential global shortage of fresh water.