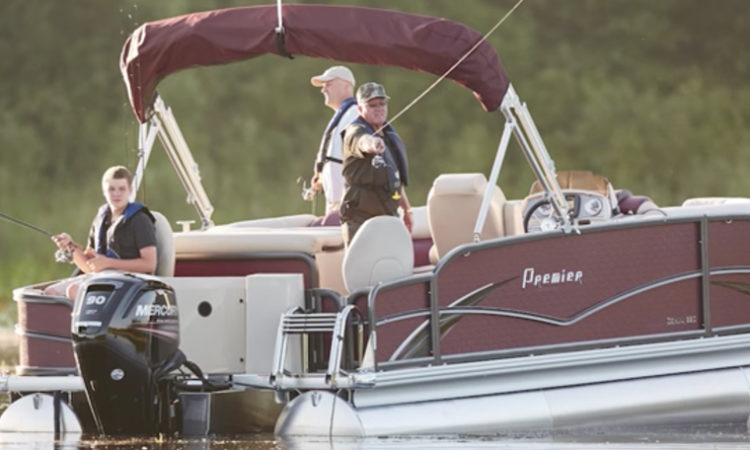 The company, headquartered 30 miles north of Minneapolis, employed 225 people and purchased a majority of its boat building materials from local vendors.
June 28, 2017

One of the largest pontoon makers in the country, Wyoming-based Premier Marine, recently filed for Chapter 11 protection in the U.S. Bankruptcy Court in Minnesota.

Citing a “failed acquisition of another pontoon manufacturer in 2011,” the company claimed it owed between $10 million and $50 million to more than 200 but fewer than 1,000 creditors.

Premier owes more than of $6.5 million alone to American Bank of the North, according to marine industry publication Trade Only Today.

“The debtor suffered substantial losses in 2014, 2015 and 2016 attributable to the purchase and manufacture of the Palm Beach and Weeres brands in New Ulm,” court documents stated. Those brands were ultimately discontinued this year.

After the acquisition, Premier was left with “inadequate cash to operate efficiently and profitably, as it had for more than 20 years,” according to the bankruptcy filing.

Premier was founded in 1992 and steadily grew to become a leading pontoon maker that was especially popular among Minnesotans. In recent years, the company manufactured about 1,500 boats annually, about 20 percent of which were purchased in Minnesota.

About 200 dealers in the United States and Canada sold Premier’s boats. Premier president Lori Melbostad told TCB in 2015 (when it was selected as one of the state’s Small Business Success Stories) that the company’s 2015 revenue was estimated to be $55 million.