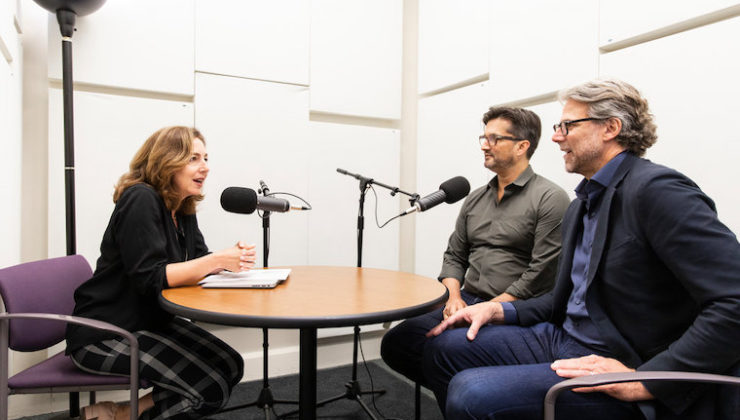 Maurice Blanks and John Christakos, founders of contemporary furniture brand Blu Dot, discuss the business of design. "We see everything as a design opportunity... Business decisions are design decisions."

At a time when modern design wasn’t readily accessible to the masses, college friends Maurice Blanks and John Christakos, with their friend Charlie Lazor, channeled a shared passion for art, architecture and design into contemporary furniture brand Blu Dot. “There was a whole segment of the market unexplored,” Blanks says. “The J.Crew of furniture.”

The line was a hit when it launched at a trade show in 1997 and the founders never looked back. Today, Blu Dot has stores in eight U.S. cities and in Mexico and Australia and a growing commercial interiors division. Blu Dot won the 2018 Cooper Hewitt National Design award for Product Design.

“It's great to see the vision really coming to life now, 22 years later, the way we always wanted it to," Blanks says. "There’s just so much room for continued growth."

Blanks and Christakos discuss design thinking—an approach they apply to both furniture and leadership. “Our core value: good design is good. We see everything as a design opportunity,” Christakos says. “It’s not just products, but organizational structure, compensation. Business decisions are design decisions.”

To that end, the founders say Blu Dot started as a design company. "It could have been picture frames, knick knacks—we talked a lot from the very beginning about what the brand would be about and how could we create a company that someone would describe like they would describe a person," Blanks says. "With a real sense of self."

Christakos adds one of the best pieces of advice he received from a mentor: "Pick something you love to do and trust you'll do it better. It was a real epiphany for me. A lot of folks think when they start a business they have to come up with the big idea, something new. Starting a furniture business is not a new idea."

Blanks and Christakos talk about building a company the old-fashioned way: by reinvesting profits rather than taking outside investments, and why they think the availability of VC money has actually made starting a business more difficult. They also talk about the changing retail landscape and how it shifted their sales strategy.

After our conversation with Blanks and Christakos, we go Back to the Classroom with the University of St. Thomas Opus College of Business. Alec Johnson is an associate professor in the department of entrepreneurship. “Most good design is human-centered design,” he says, and offers tips on how to think about a design centered approach to business. 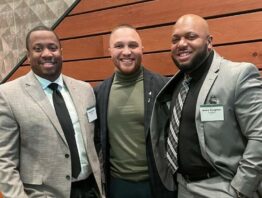 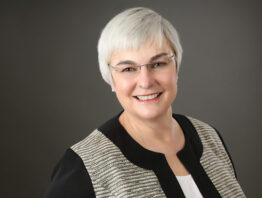 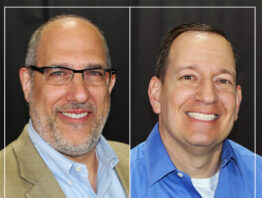