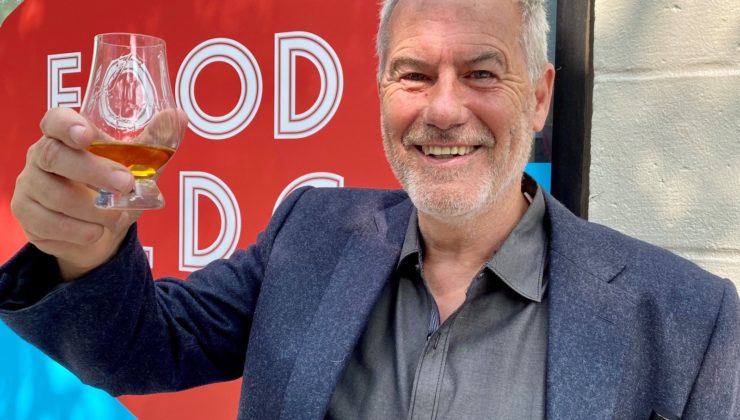 The man whose name is synonymous with Irish pubs in the Twin Cities is at it again with a new Irish whiskey called Red Locks. Serial entrepreneur Kieran Folliard, who founded and sold 2 Gingers whiskey, shares the process of launching new businesses, and why he’ll never retire.

The man whose name is synonymous with Irish pubs in the Twin Cities is at it again with a new Irish whiskey called Red Locks. Serial entrepreneur Kieran Folliard, who founded and sold 2 Gingers whiskey, shares the process of launching new businesses, and why he’ll never retire.

“I don’t play golf; I wouldn’t be any good on a beach," Folliard says. "I get to do something I’m passionate about, excited about.”

He grew up in rural Ireland. He liked sports and drama. He describes himself as a daydreamer—not an entrepreneur—but from the time he was 12, Folliard worked—retail, construction, farming in Saudi Arabia. Eventually, travels in the U.S. brought him to Minnesota, and a job at a search firm where he helped startups find employees. Until one day he realized he needed to flip the script and start something of his own. He started with a project near and dear: an Irish Pub called Kieran’s. From there, he built a portfolio of bars and restaurants, including the Local and the Liffey. In 2011, he exited the pub business to start 2 Gingers, which he sold to liquor giant Beam Suntory. Then in 2013, he established the Food Building in Northeast Minneapolis, an incubator of sorts for artisan food brands that aims to get back to the basics of a sustainable food ecosystem, connecting farmers, makers, purveyors and eaters. And in late 2021, he launched another whiskey brand, Red Locks, flipping the old model of starting with bars and spreading to stores due to a marketplace disrupted by Covid-19.

Folliard says his favorite part of starting businesses is “anything that has to do with people and the creative process. Team building, relationship building, partnerships in marketplace, the expansion of the story. It’s the things you learn.”

He teaches us a bit about whiskey and its resurgence, about branding, and most importantly, about exploring creativity through business.

For some takeaways from Folliard’s career, we go Back to the Classroom with John McVea–fellow Irish immigrant, longtime friend, and associate professor at the University of St. Thomas Schulze School of Entrepreneurship. He says Folliard is a “wonderful example of a career of conviction.” For him, entrepreneurship isn’t a means to an end—it is the end. “It’s the idea of entrepreneurship as the good life.”

McVea points out how Folliard builds community around entrepreneurial ideas. “It’s not about the liquid. It’s about the story he weaves around it.” 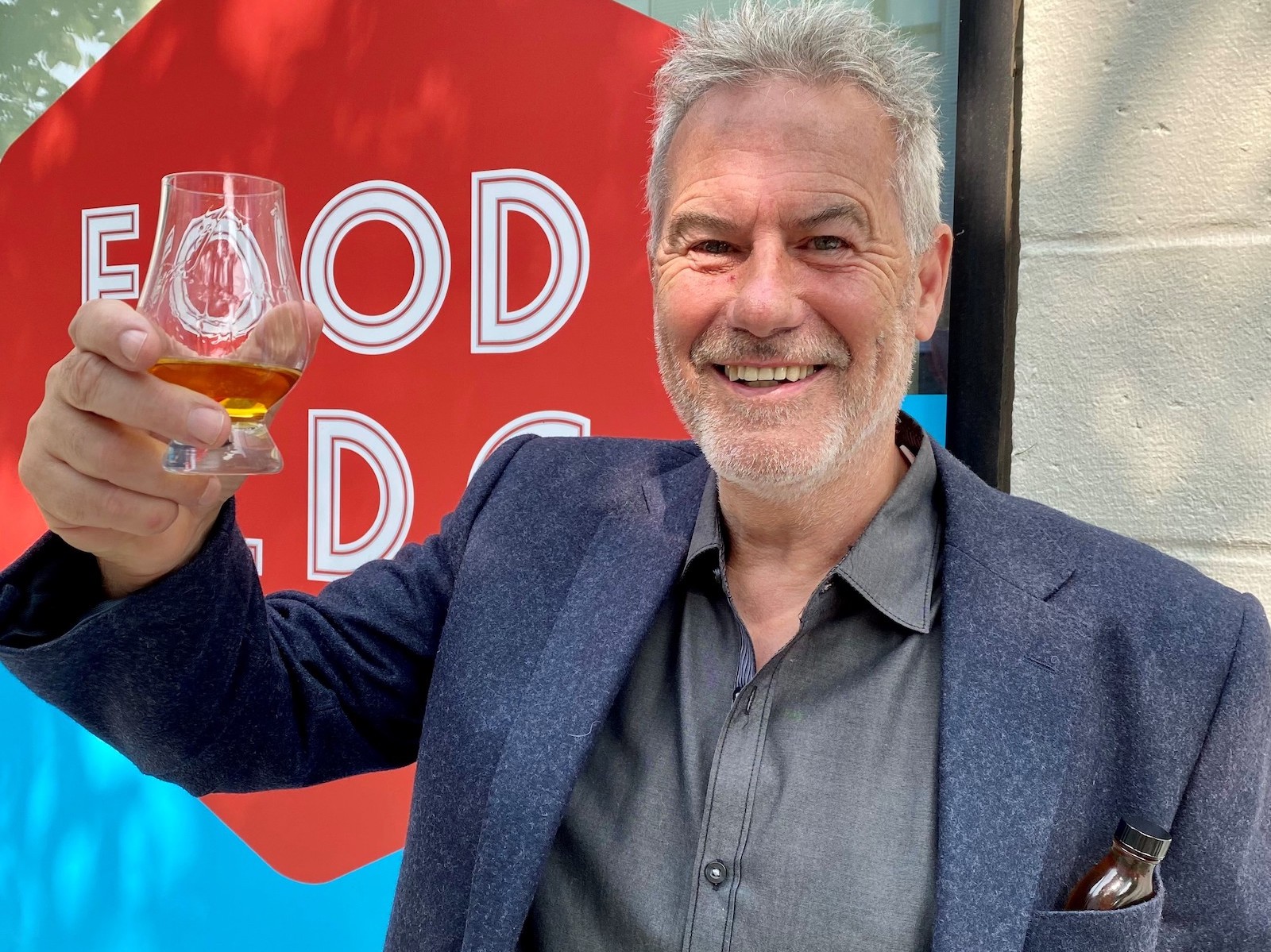 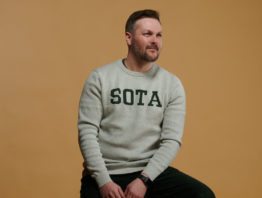 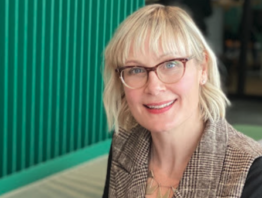 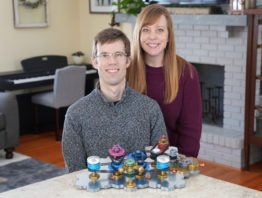 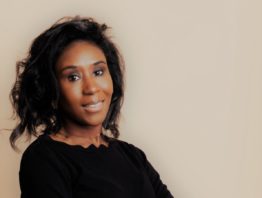 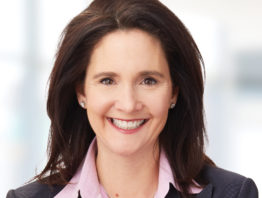