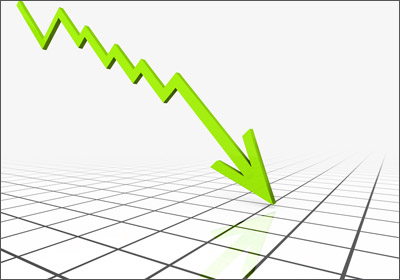 Shares of the company's stock were trading down on news that second-quarter earnings fell short of analyst expectations.
July 27, 2013

Piper Jaffray Companies on Wednesday reported a 64 percent drop in second-quarter earnings, due largely to weakness in its brokerage business and a tax benefit experienced during the prior-year period.

When excluding discontinued operations, Piper Jaffray’s earnings totaled $4.4 million, or $0.25 per share. That figure removes the results from the company’s Hong Kong capital markets business, which it shut down, and a division of its asset management segment that it sold earlier this year.

Piper Jaffray’s earnings from continued operations fell far short of the $0.55 per share that analysts polled by Thomson Reuters were expecting.

A 34 percent decrease in revenue in the company’s institutional brokerage business offset increases in its asset management and investment banking operations.

Piper Jaffray Chairman and CEO Andrew Duff said the company experienced “extremely challenging conditions in the fixed income markets” during the second quarter, pointing out that “most of our businesses performed well.”

Shares of Piper Jaffray’s stock were trading down about 5 percent at $31.72 Wednesday afternoon.