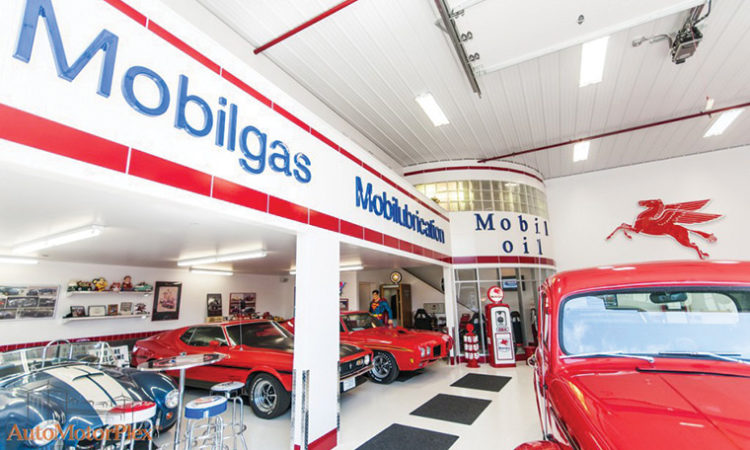 Welcome to the country club of car storage.
By Sam Schaust
October 01, 2017

Upon moving to Minnesota in 1997, Bruno Silikowski encountered four-car garages insufficient to hold the outdoor toys of people he knew. “No one ever really warned me about how outdoorsy it was up here,” the former business consultant and Polaris executive says. This realization, along with a later moment when Silikowski, an avid car collector, witnessed his kids using one of his vehicles as a bicycle kickstand, spawned AutoMotorPlex.

In the heat of the Great Recession, Silikowski opened the first AutoMotorPlex in Chanhassen. The 165,000-square-foot space is divided into 146 condominiums, specifically dedicated to working on, storing and displaying anything with an engine. At a starting price of $169,000 for roughly 1,200 square feet, buyers could take home the keys to a four-car garage with heated floors, fire supression, floor drains, 100-amp electrical service, and rough-ins for bathrooms, wet bar and spaces to entertain, says Marcus Genzlinger, marketing director. “Members range from keeping it simple to making it the ultimate urban cabin,” he says. “We have bars, basketball courts, movie rooms, wine cellars, golf simulators. Others install vehicle lifts, tool cabinets, lathes and have the tools to make it a working garage.”

Silikowski says many of the buyers, who range from 20-somethings to retired baby boomers, have newfound disposable income. “There’s a large portion of the people that are getting rid of their cabin and are turning this into their cabin,” he says. “It’s a place that they can be at in much less time, and be there with family, friends and business partners.”

Silikowski is happy to merely provide storage, but AutoMotorPlex was designed to emphasize safety and community. Mice and questionable security steered Silikowski and many of the owners away from mini-storage facilities, while the “Disney-like experience” of being around so many flashy cars and like-minded fanatics attract buyers. For roughly five years, the Chanhassen location has been fully occupied, with over 300 people on a waitlist, Genslinger says.

This fall, AutoMotorPlex will open its second, slightly larger location in Medina. The 160 units are 50 percent pre-sold, says Silikowski. “You reach a saturation point with every market,” he says, but “in our particular case I don’t see the Twin Cities as being saturated.” 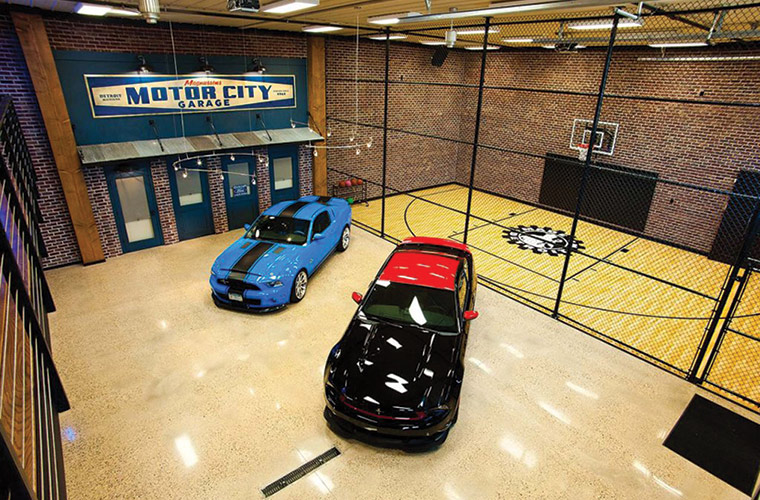