Do you think Minnesota should have the world’s most interesting and beautiful billboards? Susan Adams Loyd does. In her role at Clear Channel Outdoor, the region’s dominant out-of-home advertising provider, 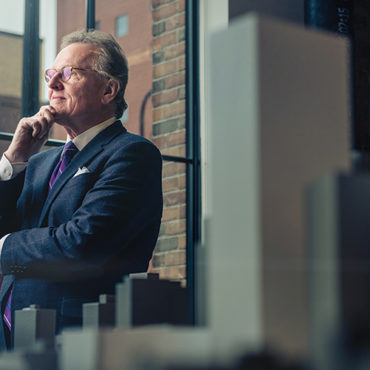 Minneapolis-based Ryan, founded in 1938 on the Iron Range, has always been a family company. Pat Ryan is a grandson of co-founder James Henry Ryan. He started working for the 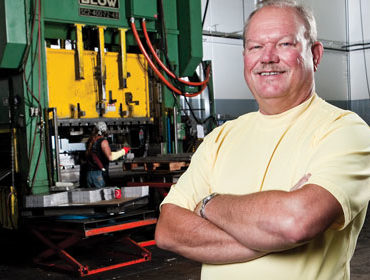 There are many strong trucking companies in Minnesota. Anderson runs one of them, and has kept his St. Cloud-based family firm at the head of the pack by investing in

Regarded as one of the modern pioneers of country music radio, Anselmo’s adroit recovery from the dumpster fire that was Clear Channel (now iHeart Media) positioned him as CBS Radio’s

The speed at which Olga Viso advanced in her field could give a person whiplash. Shortly after getting her master’s in art history, she took the role of assistant curator

Mishek was tapped to lead Hazelden in 2008, after a period of tumult for the venerable addiction treatment nonprofit. He joined after a long career in health care, including a 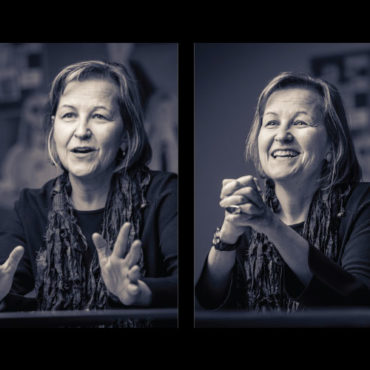 Feldman has kept MIA playfully stylish and up-to-date without sacrificing its fundamental class. Though membership has declined, endowments are up and visitor numbers have been setting records. An example of 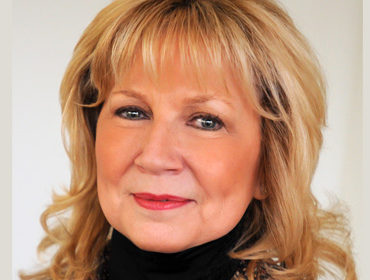 Christopher & Banks, a women’s apparel darling of the pre-recession era, had fallen on hard times when LuAnn Via arrived as CEO in 2012. Its stock had fallen to $1

Growing up the daughter of Stanley S. Hubbard, the broadcasting business is one that Ginny Morris knows well. She rose to president of Hubbard Radio in 2000 and has become 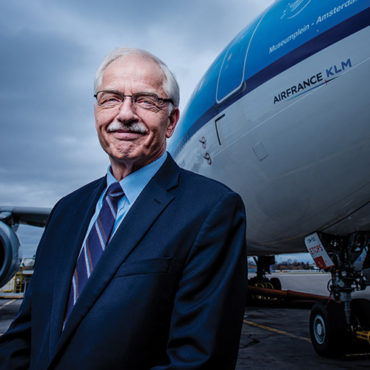 When Atlanta-centric Delta Air Lines CEO Richard Anderson calls your airport the best-run in the world, it’s a compliment not to be dismissed. Jeff Hamiel has put MSP at the

Never bet against Dean Vlahos. He invented the modern sports bar (Champps). He redefined local casual dining (Redstone). He beat cancer and survived a business relationship with Tom Petters that

If there is Twin Cities family-business royalty, the Mooty family qualifies, with brother Chuck the most peripatetic of the current generation. In just five years he captained International Dairy Queen, 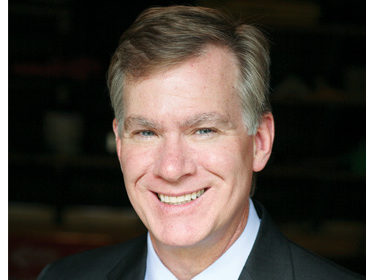 Coleman has provided calm, quiet leadership for his hometown since 2006. It’s an appropriate style for St. Paul, and there’s nothing wrong with that. True, the city continues to face

When Gov. Mark Dayton appointed Carolyn Parnell to be the state’s CIO in 2011, Parnell was tasked with leading a years-long consolidation of government IT operations. This meant seeing her 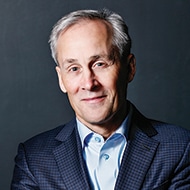 Few have done more to ensure that downtown Minneapolis remains a compelling cultural mecca than Tom Hoch has. As the new chair of the Minneapolis Downtown Council and Downtown Improvement 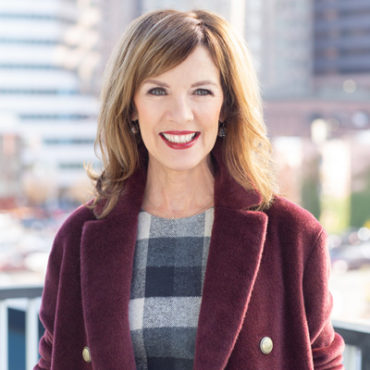 With Shelly Ibach leading Select Comfort, investors probably won’t be losing any sleep. In September, the Plymouth-based company purchased BAM Labs, the developer of Sleep IQ, a system that Select 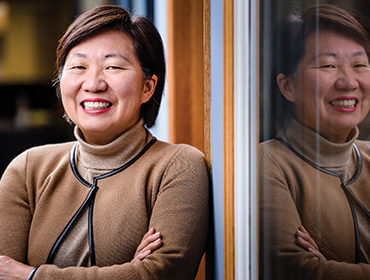 Born in South Korea, Susan Rani was not about to submit to a culture that valued men over women, and today she is founder and president of Minnesota’s largest woman-