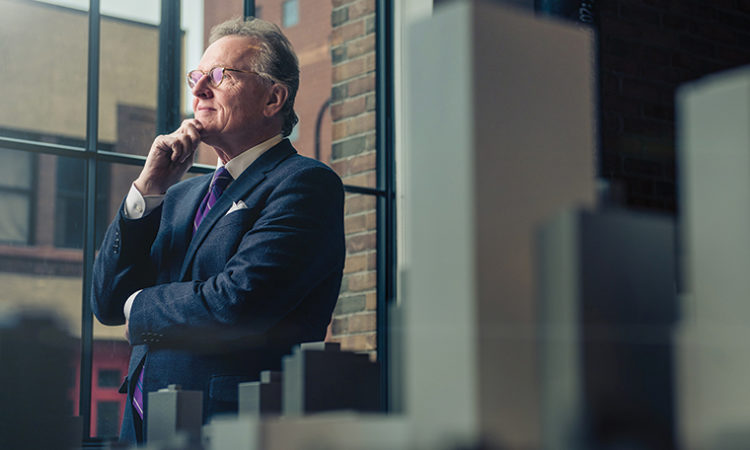 Minneapolis-based Ryan, founded in 1938 on the Iron Range, has always been a family company. Pat Ryan is a grandson of co-founder James Henry Ryan. He started working for the business in 1983 and became CEO when his cousin Jim Ryan died in 2009. Those were lean times for construction and development, the staples of Ryan’s business. Ryan fared better than many competitors during the extended market downturn. Today, as the market rebounds, Ryan presides over a company that’s growing again: The firm recently opened a new west regional office in San Diego.