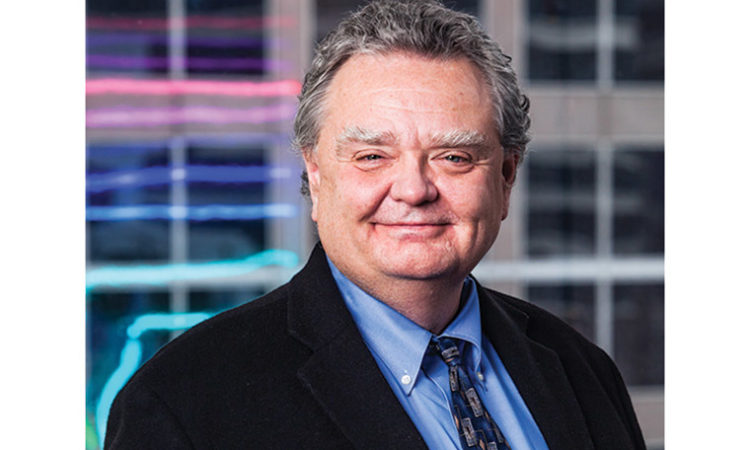 Overuse of Medical Services Drives Up Costs for Everybody

My primary-care physician is a minimalist. Whatever malady prompts me to make an appointment and see him ends with the same medical advice: Lose weight and stop smoking. When I remind him I don’t smoke, he tells me to lose weight. He is loath to write a prescription or order a diagnostic test. So far, he’s been right. Whatever was bothering me goes away on its own, and I’m still here as I write this.

A spate of recent research suggests that my doctor is in the minority. Your workers are receiving millions of dollars’ worth of medical care that offers no clinical value. They’re also getting care from high-priced hospitals and doctors that could be provided for less without sacrificing quality and safety.

The next time you’re spending a few hours in your physician’s waiting room convinced you have a brain tumor, read the following studies and reports rather than a month-old Sports Illustrated: 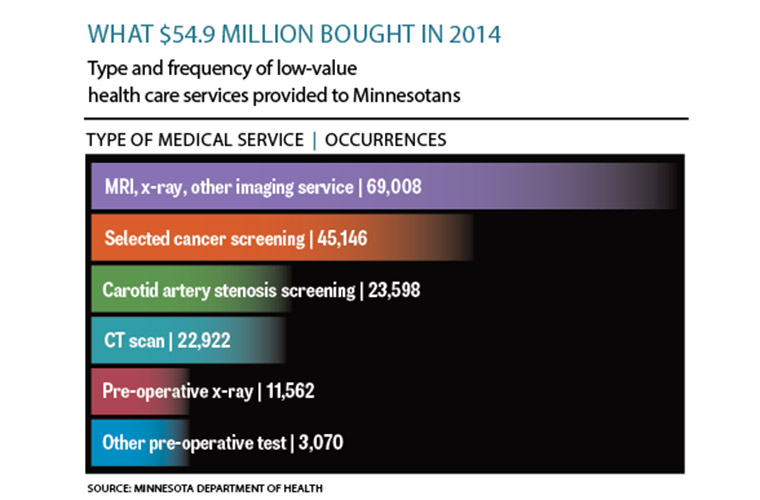 I might be right about provider-sponsored health plans but for the wrong reason. In our August 2016 column, we said employers should be skeptical of health plans owned by hospitals or health systems that also own physician practices (bit.ly/2uS4Sef). When one corporate entity controls all three pieces of the health care economic equation—outpatient care, inpatient care and how both are paid for—there’s less competition and more opportunity to manipulate prices.

Specifically, we said provider-sponsored health plans likely would offer lower premiums to attract more enrollees who then would use their affiliated hospitals and physicians for care. A 30-page report released by the Robert Wood Johnson Foundation said things aren’t working as planned (rwjf.ws/2tUi7y7). Prepared by Allan Baumgarten, a well-known health insurance analyst based in Minneapolis, the report said only four of 42 provider-sponsored health plans launched or acquired since 2010 turned a profit in 2015.

One of the 42—Gundersen Health Plan of Minnesota—lost $728,654 on about $5.3 million in revenue that year. “Few new plans have gained enough enrollees to achieve economies of scale in plan administration, to gain ability to manage risk, or to have an impact on competition and price in their local markets,” the report said. Those losses have to be made up somewhere, and the most likely somewhere is prices charged for inpatient and outpatient care. That’s why employers should be wary.