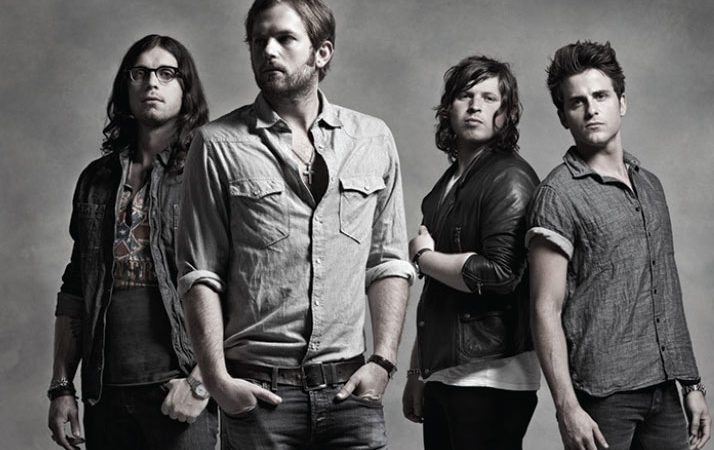 The entertainment picks when you clock out.
By Tad Simons
October 01, 2017

While fans may quibble over which Kings of Leon they prefer—old, middle or new—there’s no doubt that the band, led by the brothers Followill, is one of the best arena-rock acts in existence. Touring in support of last year’s WALLS album, Kings of Leon peppers its shows with plenty of hits and is always full of sonic surprises, especially when they go into jangle-guitar jam mode. Old-school with a new vibe isn’t necessarily a bad thing, and Kings of Leon is working very hard to make it very good.
Oct. 18, Xcel Energy Center, St. Paul, 651-726-8240, xcelenergycenter.com

Broadway never seems to tire of inventing vehicles parents and their kids can watch together with wonderment and nostalgia. Finding Neverland is based loosely on the 2004 historical-fantasy biopic about playwright J.M. Barrie and his experiences that inspired him to write Peter Pan. The stage version has its share of syrup and corn, but its sweetness serves to remind us that imagination and play are vital to a child’s mental health, and can go a long way toward making adults feel better, too.
Oct. 31-Nov. 5, Orpheum Theatre, Mpls., 612-339-7007, hennepintheatretrust.org

In the late 17th century, Tsar Peter the Great embarked on a grand project to modernize Russian art, part of which involved moving beyond the traditional Orthodox treatment of religious icons to a more realistic, natural—and Western—approach to those subjects. TMORA has curated the first exhibit in North America of 19th-century Russian icon art, featuring more than 50 paintings, sculptures and other religious objects. For those interested in the influence of Catholic and Protestant traditions on the Russian Orthodox Church, this exhibition is a must.
Oct. 14-March 3, the Museum of Russian Art, Mpls., 612-821-9045, tmora.org

If you are already a “murderino,” you know that Karen Kilgariff and Georgia Hardstark are the chipper-sardonic hosts of one of the nation’s most popular podcasts, My Favorite Murder, a hilariously cathartic riff-a-thon centering on discussions of actual murders and their gory, sensational, often unbelievable details. Their live show is a greatest-hits compendium of sorts, with visuals to add to the oddness. There’s a kind of genius in the way these women hold up the most gruesome acts of human nature for close inspection and, inevitably, laughter. It’s truly original, and terrifyingly addictive.