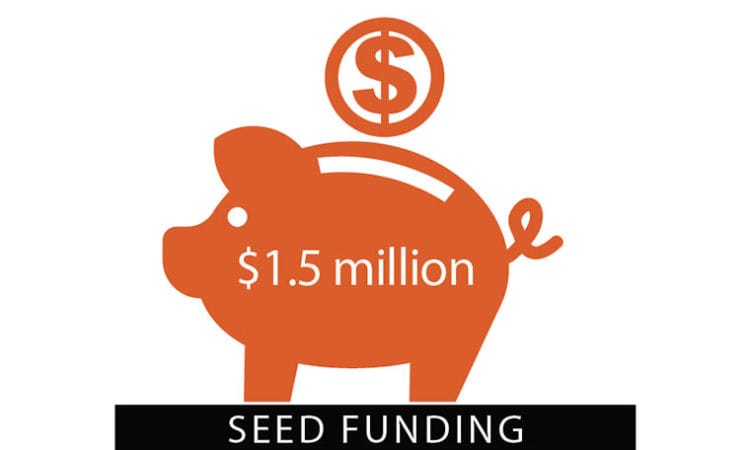 Optimizing Video For the Workplace

A St. Paul startup is catching the attention of large corporations with its easy-to-use platform.
July 01, 2017

When Nick Stokman entered the workforce as a college intern, he didn’t expect to make a discovery that would evolve into a fast-growing company, let alone a company with 3M and General Electric as its customers.

Two years after launching, St. Paul-based ilos has over 200 customers, from prestigious universities to Fortune 500s, using its platform.

“There was software to quickly create videos for social media, but nothing for the workplace,” says Stokman, co-founder of ilos. “The technology that companies were using was complex.”

To solve that problem, Stokman and co-founders Sean Higgins and Peter Fares created a video platform for organizations and universities to easily record, edit, share and manage videos on the cloud within one app.

Stokman and his team designed the platform to be both simple and extremely user-friendly. The application can be used on any device, edits are automatically saved and video that is edited or replaced will update across any platform that it’s shared on, while keeping the same link or embed code.

Last year, the company had more than $1 million in annual revenue, and received $1.5 million in seed funding to optimize its platform. Ilos’ team has grown from three to 15; all but two are full time. Stokman says the team’s next focus is creating an interactive video player, allowing viewers to engage through features such as live polls.