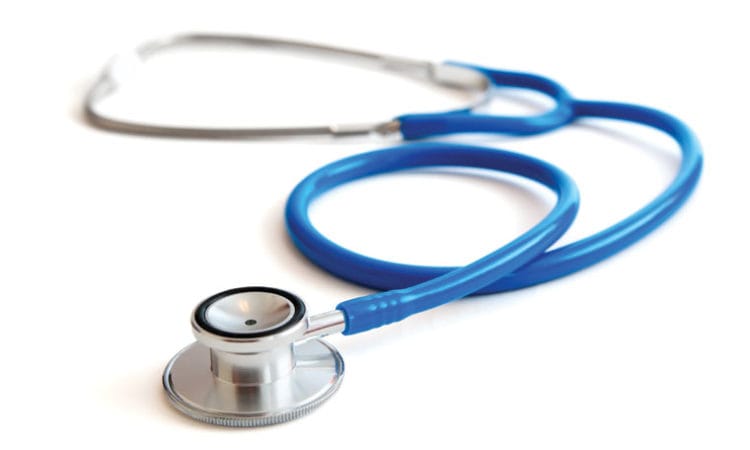 Is there a doctor in the house? Yes. Lots.

The number of actively licensed physicians in the U.S. reached 953,695 in 2016, rising ever closer to the 1 million mark, according to a report released by the Federation of State Medical Boards.


The Euless, Texas-based FSMB, which represents 70 state and U.S. territory allopathic and osteopathic medical licensing boards, published its report in the Journal of Medical Regulation. Starting in 2010, the FSMB conducts a biennial census of physicians with active medical licenses using data from the 65 state boards in the U.S.


“These censuses demonstrate a growing and more diverse physician population,” the report said.


Nationally, the demographics of the physician population in the U.S. did not change much over the past seven years in terms of education, according to the report. For example, the percentage of doctors who graduated from a U.S. or Canadian medical school was virtually unchanged—76.4 percent in 2010 versus 76 percent in 2016.