The company said that Ryan Gilbertson resigned from his position at the oil extraction and production company he cofounded to pursue other business and charitable activities.
October 11, 2012

Gilbertson, who cofounded the Wayzata-based oil extraction and production company, left in order to devote more time to other interests, including other business and charitable activities, the company said. He has entered into a consulting agreement with Northern Oil under which he will serve as an adviser to the company’s board of directors through October 2014.

Gilbertson said in a statement that he will also continue to be a “substantial shareholder” of Northern Oil.

“After careful consideration, I have decided that the time has come to spend more time pursuing personal interests,” Gilbertson said. “I am grateful for all the experiences Northern Oil has given me and I am confident in the future of the company and the current team’s ability to maximize shareholder value.”

Gilbertson was chief financial officer at Northern Oil before becoming president in 2010.

The company said that it currently has no plans to fill the president position. Northern Oil spokesman Erik Nerhus told Twin Cities Business that Gilbertson’s responsibilities will be divided among the company’s current executives.

Founded in 2006, Northern Oil is an oil and natural gas exploration and production company that drills primarily in the oil-rich area surrounding the Bakken and Three Forks rock formations, both of which run under the western part of North Dakota and into Montana.

The company has been growing rapidly in recent years, capitalizing on the recent oil-production boom in the area surrounding the Bakken formation and buying several properties in the area last year. By the end of 2011, the company’s reserves were up 198 percent from where they were at the end of 2010.

Northern Oil is among Minnesota’s 80-largest public companies based on revenue, which totaled $149.3 million in 2011, representing a 235 percent year-over-year increase. Net income last year totaled $40.6 billion, up 487 percent from 2010.

The company ranked seventh on Fortune magazine’s recent list of the 100 “fastest-growing companies” in the world based on its three-year average revenue and profit growth rates of 237 percent and 122 percent, respectively.

Twin Cities Business columnist Tony Carideo last year examined Northern Oil’s financial performance and growth as well as some of its practices and ethics. He argued that the company appears to be operating at the edge of the ethical envelope, and that a “years-long pattern of management decision making and behavior—both professional and personal—calls into question Northern’s ability to act fully in the best interests of its shareholders.” Read the full column here.

The Long Road Ahead: Business Leaders on Addressing Racial Disparities 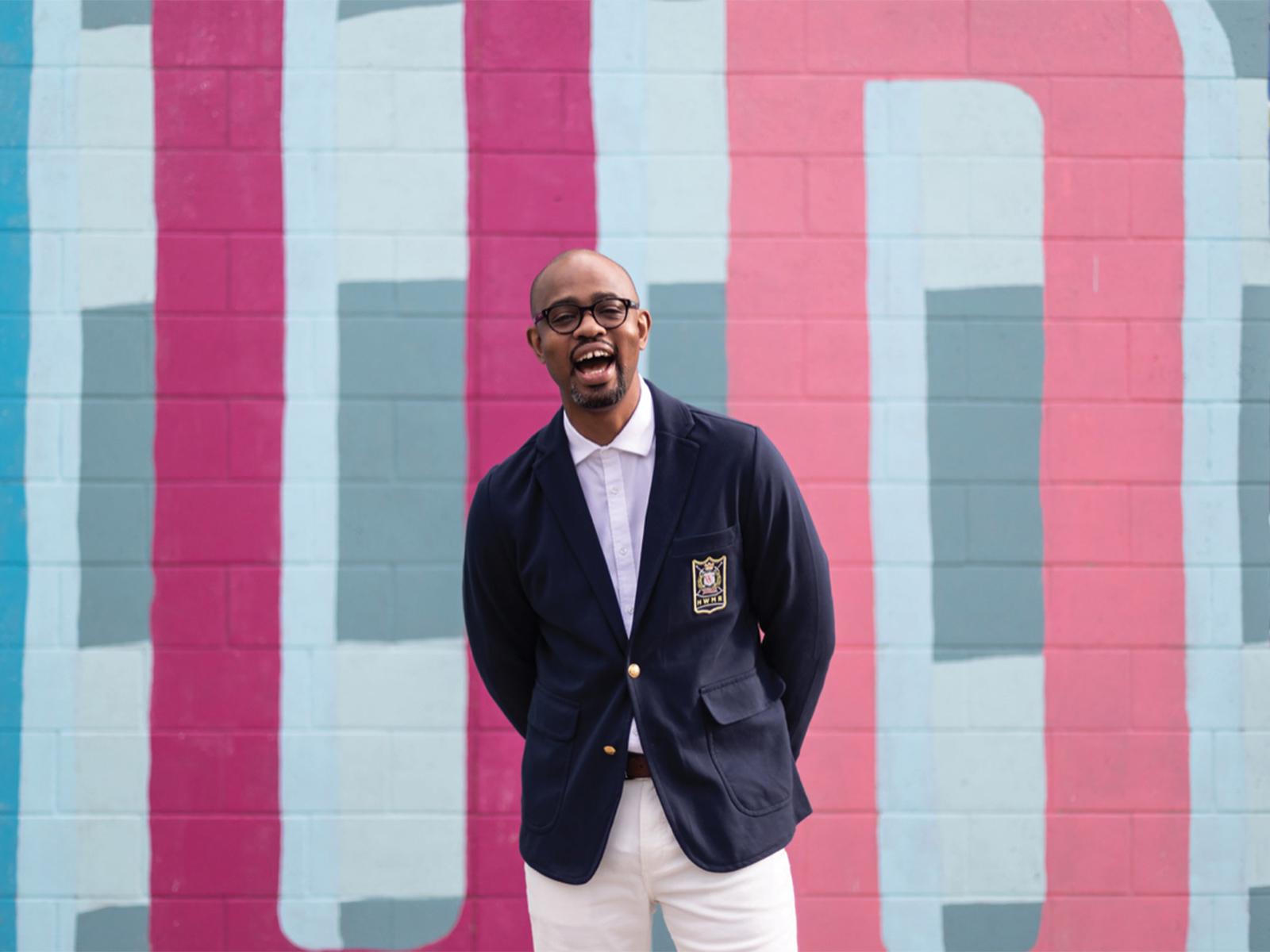 Moving Beyond the Rhetoric on Diversity