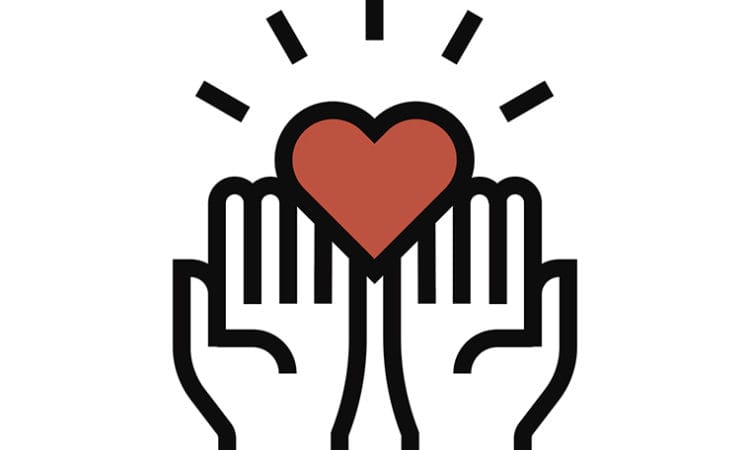 What policy changes and appropriations do Minnesota nonprofits want from the 2019 Legislature?
May 15, 2019

Every year Minnesota nonprofits bring their policy concerns to the State Capitol and ask legislators to vote for changes they deem favorable to the sector and the people whom nonprofits serve. TCB spoke with Jon Pratt, executive director of the Minnesota Council on Nonprofits, about this year’s policy debates, and the priorities of his 2,240-member organizations for the 2019 legislative session.

When Congress changed the federal tax code in late 2017, the standard deduction for an individual return was raised to $10,000, thus simplifying the deduction process and increasing the number of individuals who won’t itemize on their 2018 federal tax forms. MCN’s data show that under the previous tax law, about 36 percent of Minnesota taxpayers itemized; that’s about 1 million taxpayers. Under the new law it’s estimated that about 12 percent of Minnesota tax filers, or 350,000 people, will itemize.

Nonprofit leaders are worried that nonitemizers will have less incentive to give, arguing this tax change will have a negative impact on charitable giving, both nationally and in Minnesota. (In fact, data for charitable giving in 2018 is mixed, with some reports showing a modest increase in overall giving and other reports suggesting a deep drop. Only time will tell.)

Further, Minnesota’s tax code currently provides a charitable deduction for nonitemizers. We can deduct 50 percent of total charitable contributions that exceed $500. Minnesota nonprofits are now advocating for removal of the $500 floor, since they believe it penalizes small donors.

If this sounds complicated, it is. But the bottom line is that nonprofits want full deductibility of charitable donations. They see a revised policy as one that creates a level playing field for donors of all income brackets and that treats those who give both small and large amounts fairly.

This effort’s competition? The revenue implications of this shift will need to be weighed against other potential changes in deductions and incentives in this year’s tax legislation, and Pratt thinks the debate will focus on what the state can afford to build into its tax policy.

Both nonprofit organizations and their foundation funders are mobilizing in support of a statewide plan and sufficient funding to produce an accurate 2020 Census count. Concerned that sustained grassroots outreach will be needed, Minnesota’s nonprofits are working together to reach out to historically undercounted communities. They want to ensure that people are aware of the importance of accurate census data, which can document the demographic complexity of our state and help access resources for people most in need.

The Minnesota Census Mobilization Project is defined as “a cross-sector collaboration of organizations and individuals working together to advocate for policies and resources and to engage Minnesotans to achieve the goal of a fully inclusive, honest, and accurate 2020 Census in Minnesota.”

The coalition’s full action plan is posted on the Minnesota Council on Foundations website. It offers key themes, such as what makes citizens wary of census participation and how to counter fear; ideas for outreach and engagement of undercounted groups; and a downloadable guide to messaging and tactics for people and organizations who want to get involved.

Full funding for a complete count requires enough state money to do the work. The Minnesota State Demographic Center has developed plans for establishing local “Complete Count Committees” of volunteers who will be enlisted in local communities to support a full and complete count. Both the Minnesota Census Mobilization Project and the CCC plans offer many avenues for individuals, nonprofits, and businesses to get involved. You will be hearing much more about the 2020 Census in the coming months.

Many Minnesota nonprofits are advocating for felon re-enfranchisement—restoring voting rights for ex-felons. Several states have passed felon re-enfranchisement bills, most notably Florida’s recent passage of Amendment 4, which automatically restores voting rights to people with felony records who completed their full sentences. (The new law exempts those convicted of murder or a sexual offense.)

Restore the Vote—Minnesota is a coalition of some 90 groups working to change Minnesota laws. According to coalition literature, more than 53,000 Minnesotans would newly qualify as voters if the statutes were changed. The coalition includes diverse members such as the Minnesota Council of Churches, the Association of Minnesota Counties, and the Children’s Defense Fund.

If such legislation passes, Minnesota could join 14 states and the District of Columbia in automatically restoring voting rights to ex-felons on release from prison.