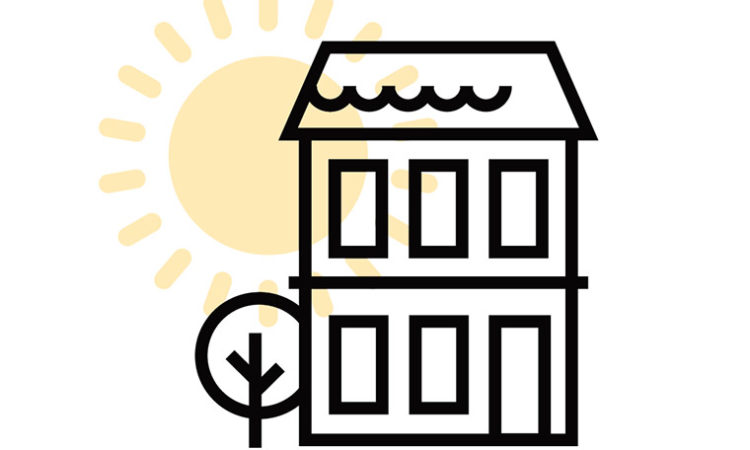 No Credit, No Problem

How one startup is helping residents build credit through rent payments.
By Kate LeRette
September 01, 2017

Consumers have historically used credit cards to build their credit, but for some, that method has proven more detrimental than helpful. Identifying the need for an alternative method, Matt Briggs launched RentTrack in 2014, giving residents the option to build their credit history through rent payments.

Based in St. Louis Park, RentTrack is an online payment platform that renters can use to securely pay their rent while building their credit history. It’s the first and only company to report rent payments to all three major credit bureaus (Experian, TransUnion and Equifax).

The idea for the company was developed based on the belief that renters should receive the same benefit as mortgage holders by getting credit for paying their rent on time. “Rent, which is typically the largest expenditure, has only shown up [on your credit report] if you don’t pay it,” says Briggs, co-founder and CEO. “And that just doesn’t make sense.”

Those interested in using RentTrack’s platform sign up, verify their identity, schedule a payment and select which bureaus they want their payments reported to. If residents are not interested in having their rent payments reported, they can simply use the platform to just pay rent, which can be paid by debit, credit or directly from their bank account.

“It’s a tremendous benefit for property managers because there is an incentive for renters to pay rent,” says Briggs. “We’ve seen less late payments across the board, and landlords have seen an increase in electronic payments.”

The benefits are twofold. The average credit score has increased by 30 points, according to Briggs, and for those in the credit-challenged category, scores have increased by 40-plus points.

While there is no fee to sign up for the service, there is a technology fee RentTrack charges to process each payment. The cost varies based on the payment amount and method. “Our fees are very transparent, so consumers know what the cost is up front,” says Briggs. Property managers can also opt to pay those fees for their tenants.

RentTrack has more than 1 million rental units in its system today, and will process more than $500 million in rent payments this year, with a goal of $1 billion next year. “From May to June we have grown 23 percent month over month,” says Briggs. And earlier this year, RentTrack launched in Canada.

To keep up with the growth, Briggs says the company is expecting to double its staff in the Twin Cities in the next year. RentTrack currently has about 20 employees in the metro, and about 10 employees in its Santa Barbara, Calif., office, where it does most of its engineering and development. Despite its recent expansion, Briggs says the company headquarters will remain in the Twin Cities.

Minneapolis-based health benefit services startup Gravie Inc. secured $14.1 million in Series C funding, which it will use for marketing and product development.

Maple Grove med-tech firm Amphora Medical raised $35.5 million in Series B funding to pay for a study for its Selective Bladder Denervation System in women with overactive bladders.

Bind, a Minneapolis-based on-demand health insurance company, closed on $2.5 million in its latest round of funding. 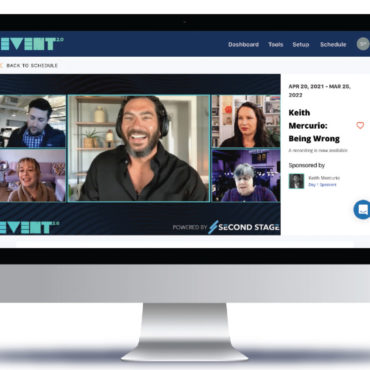