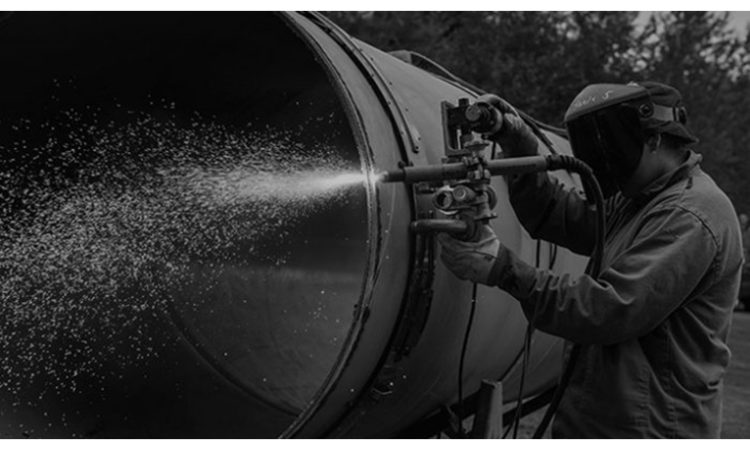 New Brighton-based APi Group to be Acquired for $2.9 Billion

New Brighton-based APi Group, one of the largest private firms in Minnesota, is changing hands.

J2 Acquisition Ltd., a special-purpose acquisition firm based in the British Virgin Islands, plans to buy APi for $2.9 billion.

APi is the parent company of more than 40 companies involved in the industries of life safety, energy, specialty construction, and infrastructure. It generates 95 percent of its revenue in North America, primarily in the United States. This year, APi expects to generate approximately $4 billion in revenue, according to a press release issued Tuesday.

More than a dozen of APi’s companies are headquartered in Minnesota. Some Minnesota-based firms include Jamar Co. and Northland Constructors of Duluth.

Of APi Group's 15,000 total employees, 3,785 employees are in Minnesota, according to the Star Tribune.

“J2 plans to continue to build on APi's operating strengths with a focus on expanding the service portion of the business across its portfolio,” J2 officials said in the release.

Becker will be among those joining the J2’s board, along with the founders of J2 Acquisition: Martin Franklin, James Lillie, and Ian Ashken. Franklin and Lillie will be co-chairmen of the combined company.

In the past, Franklin served as chairman for Jarden Corp., a large consumer products company that was sold in 2016 to Newell Rubbermaid. Franklin said in the press release that APi Group “demonstrates similar qualities to Jarden, in that it unlocks uncommon value from niche businesses and delivers a strong track record of consistent organic performance complemented by disciplined M&A.”

Ahead of its 2017 initial public offering in London, J2 said it planned to acquire companies with a “strong competitive industry position [and] strong underlying free cash flow characteristics.” J2 also said it was looking for firms with “an experienced management team, and diversified customer and supplier base.”

J2 said it plans to change its jurisdiction of incorporation to Delaware, list its shares under the symbol APG on the New York Stock Exchange, and change the combined company's name to APi Group Corp. The deal is expected to close in the 2019’s fourth quarter. 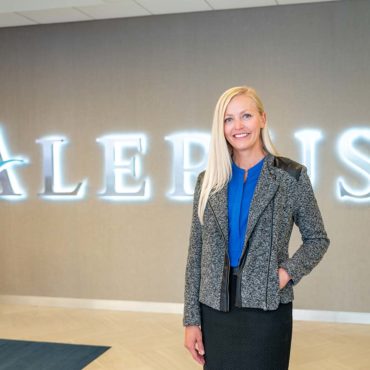 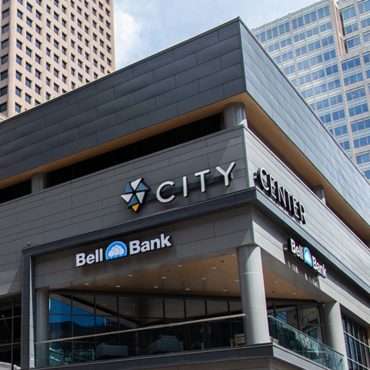