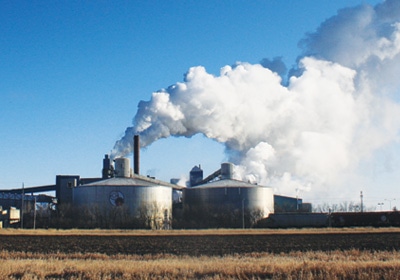 The North Dakota Supreme Court won’t reconsider its recent ruling that deemed locked-out American Crystal Sugar workers eligible for unemployment benefits—despite a request from the company’s attorney that the court revisit its decision.

Moorhead-based American Crystal Sugar locked out 1,300 union workers in August 2011 after the employees rejected a new labor contract offer. Locked-out workers in Minnesota were immediately deemed eligible for unemployment benefits, while the company’s 400 North Dakota workers were initially declared ineligible under a state law, which precludes unemployment compensation if “the individual’s unemployment is due to a strike, sympathy strike, or a claimant’s work stoppage dispute of any kind which exists because of a labor dispute . . .”

A district court judge affirmed the state’s decision to deny benefits to the locked-out North Dakota workers, saying the law makes locked-out workers ineligible. But in February, the North Dakota Supreme Court overturned that ruling, stating that the law pertains only to employee-initiated work stoppages, like strikes—meaning that American Crystal Sugar’s locked-out workers do qualify for benefits.

Last month, an attorney for the company submitted a petition for rehearing to the North Dakota Supreme Court.

The court, however, said Friday that it has denied the rehearing petition. The move was not very surprising, as such petitions are rarely granted and should be filed only in instances when a party believes the court has made a “glaring error,” according to the North Dakota Supreme Court’s website.

Meanwhile, the lockout drags on. The locked-out union workers, who have already rejected management’s offer four times, are poised to vote once again on April 13. Only a fraction of the union’s membership, however, remains able and willing to vote. The company recently told Twin Cities Business that about 640 union members have officially resigned or retired, while more than 130 others decided to cross the line and return to work. And for each vote, the percentage of voters turning down the contract has decreased. 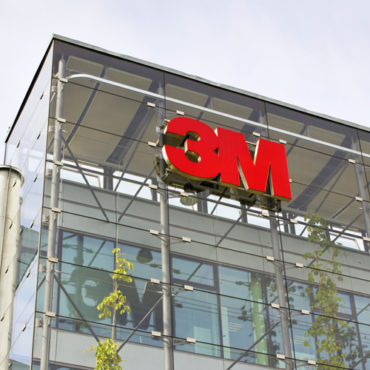