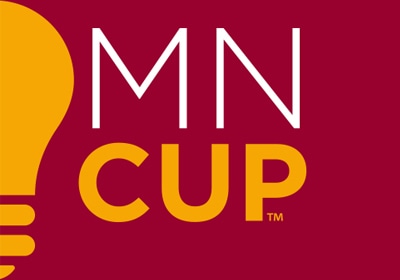 This week, judges narrowed down the competition at MN Cup and named the winner for each of its eight divisions.

Minnesota entrepreneurs have been pitching their business ideas since March in hopes of securing seed money from MN Cup, which is the country’s largest statewide new venture competition. Approximately 1,500 participants entered this year after it was announced that $405,000 would be awarded to the most impressive startups.

The MN Cup’s 2016 divisional winners are:

The remaining eight companies will now move on to compete for the $50,000 grand prize. Judges will select the MN Cup winner on September 22, which will be announced live at the University of Minnesota’s McNamara Alumni Center.