Next year, the statewide, entrepreneurial Minnesota Cup competition will include a “food, agriculture, and beverage” category and a total of $300,000 in prize money.
By TCB Staff
November 28, 2013

A new food industry category has been added to the Minnesota Cup competition and the total prize amount has been raised to $300,000 for the 10th annual contest, which kicks off in March.

The $100,000 increase in prize money (the pot totaled $200,000 this year) will be divvied up among seven divisions next year, including the newest food category, according to a Minnesota Cup spokeswoman.

The new “food, agriculture, and beverage” category will be open to businesses that work with food products, food processing and ingredients technologies, agriculture innovation, and food safety advancements, among other sectors in the food industry.

“Minnesota has a rich history in food and agriculture and many hard-working Minnesotans still innovate in these industries today,” Scott Litman, co-founder of the Minnesota Cup, said in a statement. “Food and food-related businesses have always been a part of the Minnesota Cup, and adding a separate category allows us to target even more participants and continue to grow the competition, further improving the climate for business growth in our state.”

“We believe [the category] will generate even greater opportunities for entrepreneurial discovery and advancement in the strong, local food, agriculture, and beverage industries,” John Haugen, vice president of new business development for General Mills, said in a statement.

Preceptis Medical, Inc., a med-tech start-up that develops surgical tools designed to reduce pain and time during ear-tube procedures, was the grand prize winner of this year’s Minnesota Cup competition. The Plymouth-based company received $25,000 for its life science/health IT division title and $40,000 for the grand prize.

To read more about this year’s Minnesota Cup division winners, click here. For more in-depth coverage of this year’s competition, be sure to read the December issue of Twin Cities Business, on newsstands this week. 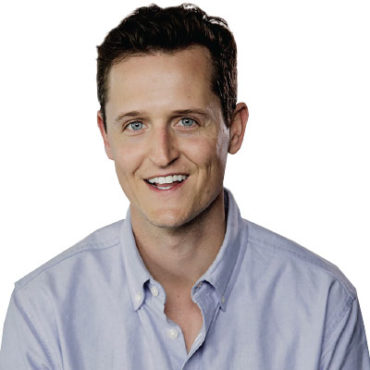 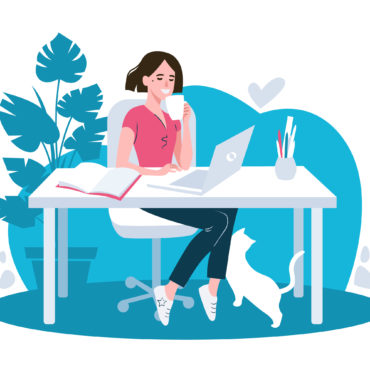