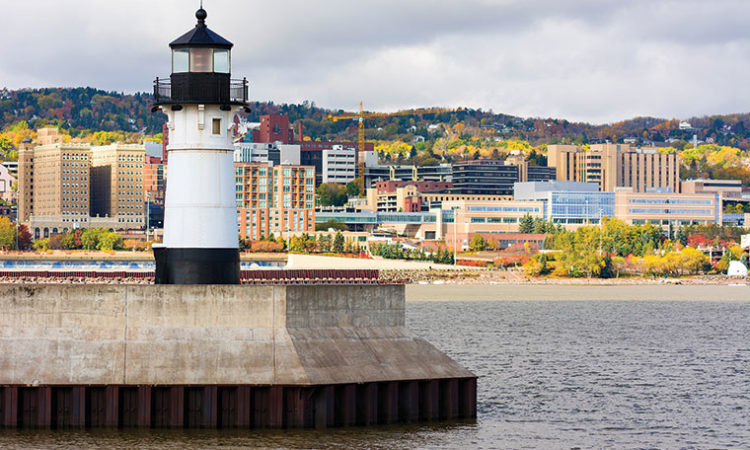 For a third consecutive month, Minnesota’s unemployment rate held steady at 2.8 percent, despite the loss of 800 jobs in the state in November, according to findings reported Thursday by the Minnesota Department of Employment and Economic Development (DEED).

“Maintaining this historically-low unemployment rate is a sign of the state’s economic stability,” said DEED commissioner Shawntera Hardy in a statement.

The record jobless rate – the lowest since mid-1999 – was reached back in September. It remains despite the state’s job cuts in November and a downsizing of the originally reported 3,400 jobs gained in October. Employers actually added just 2,500 jobs, DEED said.

A handful of the state’s business sectors hired more than they fired in November. Leisure and hospitality, as well as the professional and business services industries each created 1,500 new jobs. Employment gains were also reported in trade, transportation and utilities (up 200), financial activities (200) and manufacturing (up 100).

Leading the industries that lost jobs in November was education and health care, which shed 2,700 positions. Additional sectors that saw losses include other services (down 1,000), government (400), logging and mining (100) and information (100).

Over the past year, Minnesota has added 33,460 total jobs, amounting to a 1.1 percent growth rate.