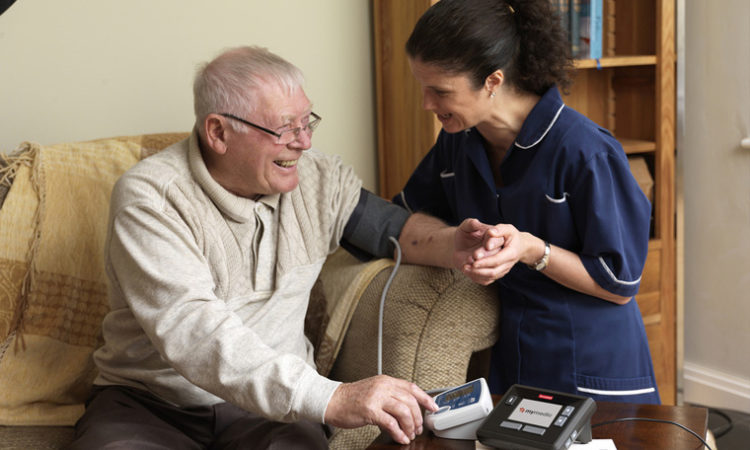 In most cases, costs for at-home care or care at an assisted living facility surpassed and continued to rise faster than what the U.S. as a whole is experiencing, according to a recent report.
By Sam Schaust
November 15, 2017

The cost for home care assistance is rising nationwide, but often not at the pace seen in Minnesota, a new report finds.

In its annual Cost of Care survey, life insurer Genworth Financial collected and compared prices for hiring at-home aides or receiving full-time care at assisted living facilities. In most instances, the cost for home care in Minnesota outpaced the national average both in median monthly cost and a year-over-year cost increase.

According to the report, the median monthly price for a home health aide in Minnesota jumped 4 percent from 2016 to 2017 to roughly $5,150. Nationally, the rate has increased 6 percent in the same time to roughly $4,100.

Additionally, homemaker services, or the costs for housekeeping and household management, have risen by more than 8 percent in the past year to a monthly median of about $5,000. That’s compared to a less than 5 percent increase to a roughly $4,000 monthly median cost nationally.

When it came to assisted facility costs in Minnesota, Genworth’s report painted a similar picture to the rising costs seen in at-home care.

The median monthly costs to keep a loved one in one of the state’s assisted living facilities rose 12 percent to about $3,600, as compared to a 3 percent rise nationally to $3,750 a month. Adult day health care service costs jumped 3 percent—same as the national average—to roughly $1,800 a month. The national rate was a little over $1,500, Genworth found.

Those with private rooms in Minnesota paid a median monthly bill of about $9,000, up 11 percent over last year, compared to roughly $8,100 a month nationwide, which marked a 5.5 percent increase. Patients with semi-private rooms also saw costs leap 11 percent from 2016 to 2017 in Minnesota. Their median monthly cost totaled roughly $8,200 compared to $7,148 nationally.

“Although home health care is far less expensive than care in a facility, in Minnesota, home health care costs can add up to as much as $61,776 per year,” said David O’Leary, CEO of Genworth’s U.S. life division, in a statement. “Government programs may not cover all of these costs, if any, which is why it’s so important for people to plan ahead for how they will pay for these costs.”

In all but one category Minnesota ranked within the front half of the nation for the cost of at-home care or care at an assisted living facility:

For more on Genworth’s 2017 Cost of Care survey, click here.