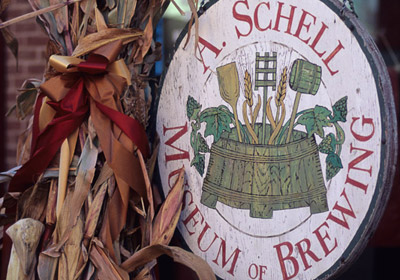 Minnesota Trying To Cash In On Craft Beer Tourism

This month, Explore Minnesota and the Minnesota Craft Brewer’s Guild partnered for an advertising campaign promoting “Brewcations” to the more than 50 craft breweries now operating in the state. Clint Roberts, the guild’s executive director, said the campaign spans a webpage with a map of breweries and reports on fall colors to brochures placed in visitor centers statewide.

“Our goal is to reach beyond the core craft-beer consumer,” Roberts said.

These efforts come at a time in which Minnesota is now among the top-10 craft beer-producing states in the U.S. The industry represented a $742 million economic impact last year, according to Explore Minnesota, and estimates peg the craft beer business as providing nearly 8,000 full- and part-time jobs.

“Do they come just for that? No. But that adds to the experience,” he said.

Still, it’s not out of the question to travel just for beer: Roberts said he visited 21 breweries in Colorado with friends this summer, staying in hotels and visiting local restaurants along the way. “Our dollars, except for plane tickets, stayed in Colorado, and mostly at small businesses,” he said.

Legislation passed in 2011 that allows on-site beer sales in taprooms has also helped, with effects felt from a tiny start-up in Two Harbors down to the 150-year-old August Schell’s Brewing Company in New Ulm.

Jamie MacFarlane’s family has run the Castle Havens Cabin Resort on the shore of Lake Superior since 1933. She and her husband, Clint, opened Castle Danger Brewery in 2011 using a three-barrel system in a 700-square foot building. Expecting to grow within five years, the couple began plans to move into their 30-barrel building with a taproom to Two Harbors within a year.

Castle Danger now has four full-time employees, seven part-time bartenders and plans to hire an additional brewer in early 2015. “We didn’t expect to grow as big as we have so quickly,” MacFarlane said.

The only brewery in Two Harbors, Castle Danger sees tour groups stop in during beer tours of Duluth and Superior, Wisconsin. Because it doesn’t have a kitchen, MacFarlane said Castle Danger customers also often visit nearby restaurants. These people are what Roberts call the “ever elusive consumer.”

“You see loyal, passionate consumers—a consumer not afraid to spend money and constantly looking for adventure,” he said.

Tina Kaney, who co-owns the two-year-old Bemidji Brewery, said she sees visitors from Fargo or Grand Forks and the Twin Cities who are accustomed to craft beer and seek out local options when traveling.

“Back before the craft brew boom, tourism was what kept us going,” Marti said on the eve of Saturday’s annual Oktoberfest celebration.

In 2006 the brewery built a new taproom and visitor center, and expanded its museum and gift shops. And with the passage of the 2011 taproom law, Schell’s could have its Oktoberfest onsite for the first time. Next is a February Bockfest, which Marti said draws up to 6,000 people to New Ulm.

“In New Ulm in the middle of winter, that’s a huge boom for an economy like ours.” 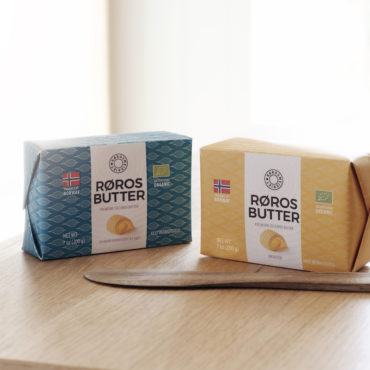 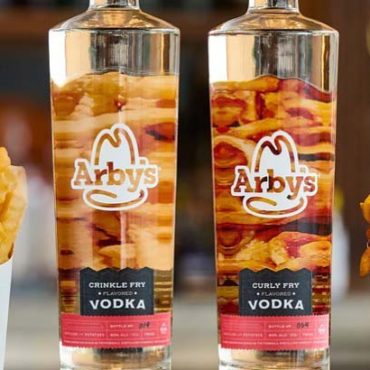 Why Is Tattersall Making Vodka for Arby’s? 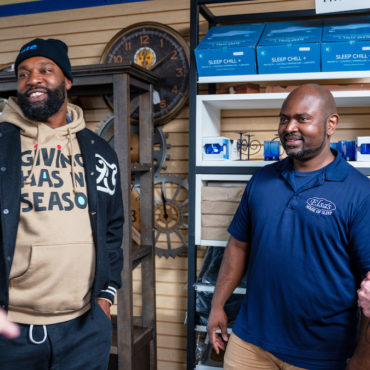 Small Business Revolution’s Twin Cities Season Will Be Its Last