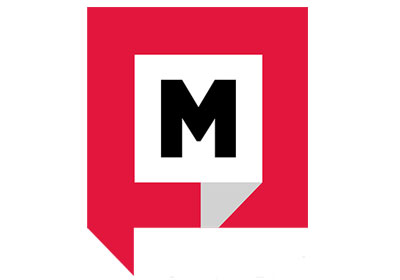 The latest findings from the association tallied $117 million raised by 38 companies during the third quarter. For the first three quarters of the year, Minnesota medical companies have landed $335.8 million. That tops the previous high for fundraising during the first nine months of the year, putting it $22.5 million ahead of the pace in 2014.

Medical Alley’s report does not count Minneapolis-based Tactile Systems Technology Inc., which went public in late July selling 4.1 million shares at $10 per share. The company reaped net proceeds of $35.8 million from the IPO, after deducting underwriting discounts and transaction expenses.

“Medical Alley continues to attract capital and new investors,” said Shaye Mandle, president and CEO of Medical Alley, in a statement about the new report. “As other regions experience investment declines in health technology funding, our leadership and expertise is producing consistent record-breaking performance.”