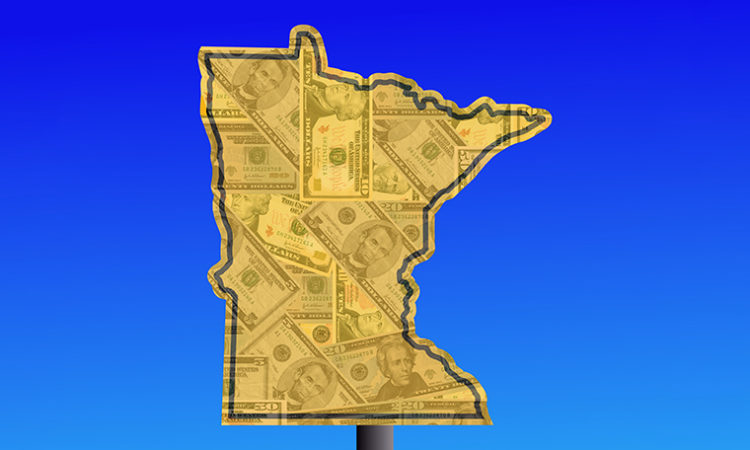 New federal statistics show that Minnesota’s economy in the first quarter wasn’t so great compared to other states.

West Virginia topped the charts with GDP growth of 5.2 percent; Texas ranked second with first quarter growth of 5.1 percent. Hawaii finished last with a GDP gain of just 1.2 percent. Nationally, the industries contributing the most to GDP growth were finance and insurance, retail trade, and health care and social assistance. That held true in Minnesota as well.

For those who aren’t economists, what the heck does GDP measure? The BEA explains: “Gross domestic product (GDP) by state is the market value of goods and services produced by the labor and property located in a state. GDP by state is the state counterpart of the Nation's GDP, the Bureau's featured and most comprehensive measure of U.S. economic activity.”

Twin Cities Business has previously reported the Minnesota’s job growth has ground to a halt in recent months.

Among the seven states classified in the “Plains” region by the BEA, Minnesota ranked 5th for GDP growth in the first quarter.

Under the BEA’s methodology, the agency reports quarterly numbers at seasonally adjusted annual rates. The state’s numbers are much better than a year ago when it posted GDP growth of just 0.1 percent for the first quarter of 2018 when national GDP growth was 2.2 percent.