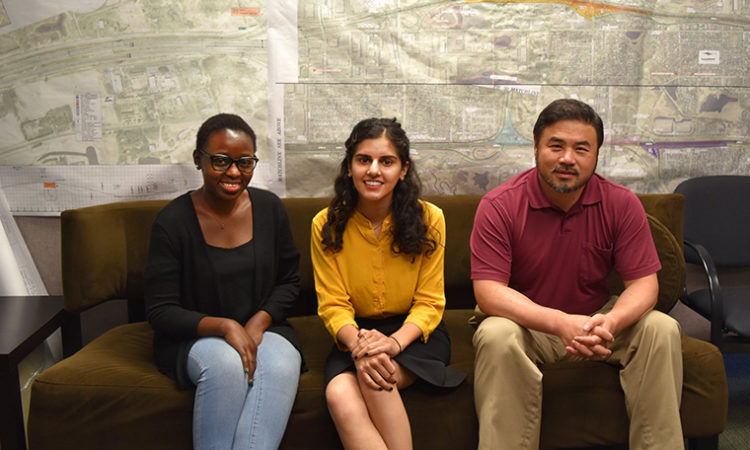 The $125,000 grant is aimed at helping underrepresented entrepreneurs grow their businesses.
By Dan Niepow
September 09, 2019

On Monday, SBA announced that it’s given a $125,000 grant to the association. The money will be used to support the work of Pat Dillon, an MHTA staffer who provides one-on-one business development assistance to startups. The grant money will also cover travel expenses, program operating expenses, and private consultants.

“It's a highly competitive program,” says Dillon. “This year, we will launch the SBIR/STTR Accelerator aimed at assisting 120 startups and existing companies to submit at least 75 proposals.”

The goal is to increase “participation for women-owned, rural-based, and socially and economically disadvantaged firms,” SBA officials said in a statement.

The money comes through SBA’s Federal and State Technology Partnership Program, or FAST. This is the fourth consecutive year that MHTA has received funds through that program.

“Minnesota has a vibrant tech community and one the SBA sees the value in supporting for our state’s economy,” said Nancy Libersky, district director in SBA’s Minnesota office. “This funding will drive innovation and create jobs in Minnesota by helping to get next-generation high-tech firms through the entire cycle of ideation to commercialization.”

In fiscal-year 2019, the SBA granted two dozen FAST grants to organizations across the country.

MHTA received the award at the endorsement of Gov. Tim Walz. (States and territories are permitted to submit only one proposal each.)

As part of the program, MHTA covers 50 percent of an intern’s wages, up to $2,500 per intern. The association said there are at least 200 wage-matches available in the 2020 program year.

Only businesses with less than 250 employees can apply. MHTA administers the SciTechsperience program through a grant from the Minnesota Department of Employment and Economic Development.

“Students greatly benefit from the impactful work-based learning opportunities provided by employers,” said Jeff Tollefson, MHTA’s president and CEO. “Hosting companies not only benefit from the work performed by students during the internship, they gain early access to new pools of tech talent that will help drive their future business success.”