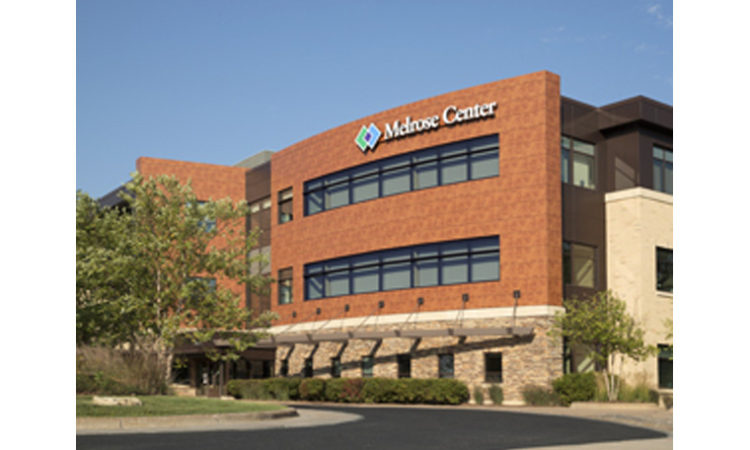 The largest individual donation in HealthPartners history, the gift will go toward enhancing care for individuals with eating disorders.
By Amanda Ostuni
June 11, 2019

The Park Nicollet Foundation has received an $18.7 million donation from Minnesota businessman Ken Melrose. The money—which marks the largest individual gift in HealthPartners history—will go toward enhancing care for individuals with eating disorders.

Specifically, it will support expansion of space and operations at the main campus and satellite locations of HealthPartner’s Melrose Center, a nonprofit eating disorder center which Melrose helped establish 10 years ago with another significant gift.

This latest donation from Melrose—the former CEO and chairman of landscape equipment manufacturer the Toro Co.—will also be used to establish a sub-fund. To honor Melrose, Park Nicollet is calling the sub-fund the Kendrick B. Melrose Leadership and Excellence Endowment Fund.

“Our entire organization is grateful for Ken and his generosity,” said HealthPartners president and CEO Andrea Walsh in a statement. “His support and this legacy gift will improve health and healing for our patients today and in the future.”

To date, the Melrose Center has served 3,300 patients across five locations in Minnesota, including St. Louis Park, Maple Grove, St. Paul, Burnsville, and Woodbury, according to a HealthPartners press release. What’s more, the number of patients seeking treatment at the center has increased by 24 percent since 2015.

“This significant gift will accelerate the growth of Melrose Center so that even more people and families in our community can receive eating disorder care,” said Elizabeth Warner, Park Nicollet Foundation’s executive director.

Melrose has long demonstrated his mission-based drive. After more than two decades with the Toro Co., he formed Leading by Serving, a company dedicated to advancing the principles of servant leadership in businesses.

Melrose’s pedigree also includes serving on the boards of directors for Park Nicollet Health Services and HealthPartners—which merged under one entity in 2012—plus authoring the book “Making the Grass Greener on Your Side, A CEO’s Journey to Leading by Serving” and being named to Twin Cities Business’  Hall of Fame in 2005.

Melrose said he hopes his latest gift to Park Nicollet will help raise awareness of the need for eating disorder treatment programs. He also hopes it motivates others to get involved.