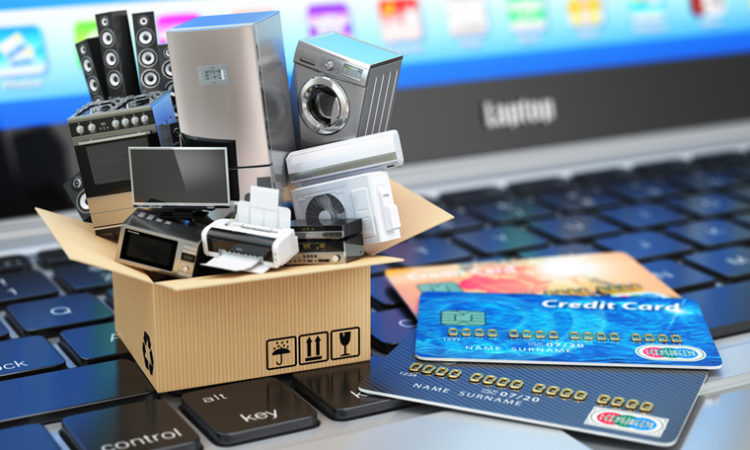 The U.S. Supreme Court dealt a blow on Thursday to online retailers in a decision that allows states to require those sellers to collect sales taxes even if the company does not have a physical presence in the state.

The case has been working its way through the courts for more than two years. The state of South Dakota sued online retailers Wayfair, Overstock.com and Newegg in April 2016.

The new ruling overturns a 1992 decision—Quill Corporation vs. North Dakota—which found that states could not collect sales taxes from online retailers that did not have a physical presence there. States have long lamented lost sales tax revenue while brick-and-mortar retailers argued that the existing law gave online retailers an unfair advantage to offer lower prices.

“Today’s Supreme Court decision finally brings sales tax collection into the internet age and reinforces the basic American notions of fairness and a level playing field for all who choose to compete in the marketplace,” says Jeff Shelman, spokesman for Best Buy.

Online sales are a growing line of business for Best Buy, but the bulk of its revenue still comes from its stores. The company’s annual financial filing reported that online sales accounted for 15.5 percent of its domestic revenue for its 2018 fiscal year.

Target echoed Best Buy’s sentiment in a statement: “Target has long advocated for sales tax policies that level the playing field and treat all retailers the same, whether they have stores, operate online, or both. We are pleased the Court’s ruling will close the loophole that has allowed online-only retailers to avoid collecting and remitting sales taxes while still requiring local businesses to do so.”

Amazon.com started collecting sales tax in Minnesota in late 2014 as it was developing plans to open a large warehouse in Shakopee. The company continues to expand its footprint here.

On Thursday afternoon the Minnesota Department of Revenue issued a statement: “The department is pleased with the United States Supreme Court decision in South Dakota v. Wayfair. We are analyzing the Court’s decision to identify how it affects Minnesota and online retailers, remote sellers, and marketplace providers.”

The department’s statement included questions and answers for retailers who are looking for guidance in the wake of the court’s ruling.

Justice Anthony Kennedy wrote for the majority in the 5-4 decision.

Kennedy highlighted that the court’s majority found current law to be fundamentally unfair: “In effect, Quill has come to serve as a judicially created tax shelter for businesses that decide to limit their physical presence and still sell their goods and services to a state’s consumers—something that has become easier and more prevalent as technology has advanced. Worse still, the rule produces an incentive to avoid physical presence in multiple states. Distortions caused by the desire of businesses to avoid tax collection mean that the market may currently lack storefronts, distribution points, and employment centers that otherwise would be efficient or desirable.”