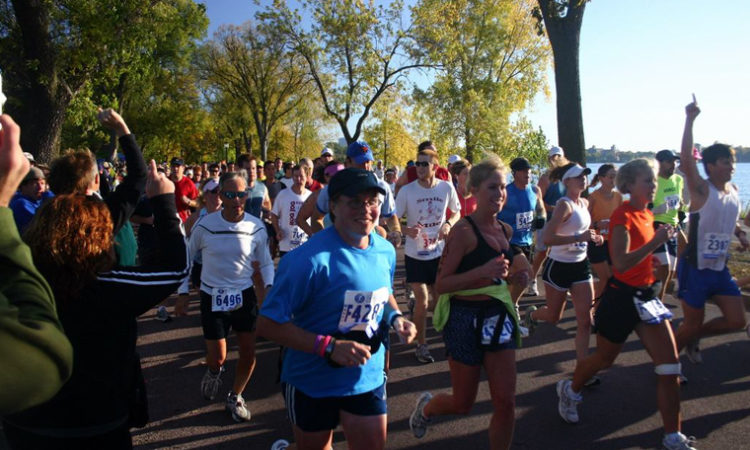 Twin Cities comes out on top in new ranking of 25 healthiest cities in U.S.
By David Burda
October 18, 2017

There’s nowhere to go but down, so you better get your flu shot and stop smoking.

A new report ranked the 25 healthiest cities in the U.S., and the Minneapolis-St. Paul metropolitan area came out on top.

The four categories were: access to care; risky behaviors; hospital quality; and population health. Some of the individual criteria were:

Healthgrades weighted each criterion in the four categories to score each of the 43 metropolitan areas on a 100-point scale with 100 being a perfect score.

Minneapolis-St. Paul, which included Bloomington in the market, received a perfect score of 100.

“Despite scoring poorly when it comes to risky health behaviors, the Twin Cities rank extremely high for an otherwise healthy population, plenty of doctors per capita, and access to high-quality hospitals in the community,” Healthgrades said. “Therefore its total health index sets it apart from the rest of the pack. This is a city getting healthcare right.”

Rounding out the top five healthiest cities, according to Healthgrades, were:

“We observed that communities are healthier when they have access to high-quality hospitals, so while many consumers only think about their local hospitals in times of emergencies, there really is long-term benefit to the health of the population when access to top-notch hospitals is high,” Healthgrades said in a press release announcing the rankings.

A separate report released in August by the U.S. Agency for Healthcare Research and Quality  ranked the health care system in Minnesota 11th best overall out of 50 states and the District of Columbia, as previously reported by Twin Cities Business.