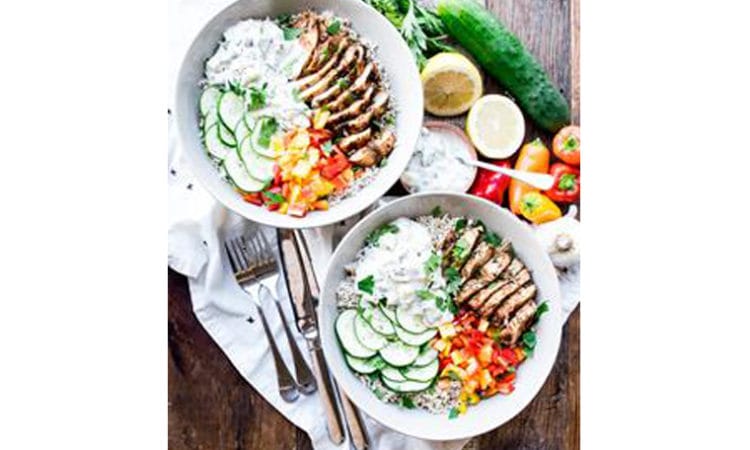 Local Crate is closing out the year on a high note. The Minneapolis-based meal kit company has announced two new partnerships: with Kowalski’s and the James Beard award-winning food and home website Food52.

Grocery chain Kowalski’s Markets will be rolling out Local Crate meal kits in 11 of its stores this month, the companies announced. For Woodbury-based Kowalski’s, bringing in Local Crate serves to bolster its own existing meal kit line, “Dinner Pre-Paired by Kowalski’s,” as Supermarket News reported.

“The introduction of Local Crate to our markets allows us to offer more variety to customers looking to escape their dinner rut,” said Rachael Perron, culinary and branding director at Kowalski’s, in a statement.

In addition to an improved meal kit inventory, Kowalski’s is turning to its new partner for help with re-designing the packaging and otherwise optimizing its Dinner Pre-Paired meals.

“[Local Crate’s] knowledge in the meal kit arena was very valuable to us,” said Perron. “It’s been an extremely cooperative and exciting partnership for us.”

Meanwhile, as the Kowalski partnership expands Local Crate’s presence in Minnesota, the Food52 partnership will expand its west coast footprint.

Food52 and Local Crate’s collaboration will result in the creation of 20 new meal kit recipes inspired by the Food52 community – a network of 13 million cooks and home enthusiasts that revolve around a space for sharing recipes, finding tools and tips to try new ideas, designing living spaces, and more. These Food52-influenced meal kit options will then be available in select stores in the upper Midwest and California.

“Our hope is to inspire people to eat thoughtfully and live joyfully, so we're thrilled to extend the brilliant recipes of our home cook community to Local Crate fans,” said Caroline Harris, senior vice president of partnerships and strategy at Food52, in a statement.

The first two recipes born from the Food52-Local Crate partnership are spice and salt crusted steak with mashed potatoes in a creamy mushroom sauce (available in the Upper Midwest) and a seared chicken bowl with tzatziki and za’atar (for California residents).

The menu will be seasonal, starting with a Fall/Winter menu, which can be viewed here.

The new partnerships come at the end of an overall busy year for Local Crate. The company first jumped into the California market in May – launching in more than 200 stores across both California and Minnesota, as TCB reported. The prior month it launched in Illinois.

Those moves were part of an expansion strategy that was fueled by a $1.4 million funding round. Additionally, Local Crate recently graduated from the 2017 edition of the Target and Techstars accelerator program.

“While national meal kit companies continue to struggle to address regional tastes, shelf life and food waste, Local Crate offers a sustainable solution, which is why Local Crate is on more retail shelves than any other meal kit company,” said Jackman.