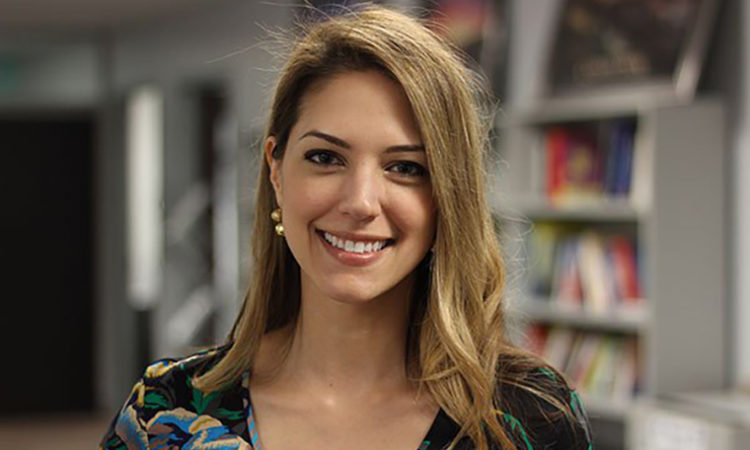 Kansas City-based managing partner Laura McCoolidge will help the firm grow its presence in the area.
By Dan Niepow
July 10, 2019

The firm has appointed Laura McCoolidge as managing partner to help grow its presence in the area.

Though Sofia Fund has made investments in companies across the country, the Midwest “continues to be a hub of startup activity,” said CEO Cathy Connett in a news release.

“Extending our footprint to Kansas City gives us access to an active investment community that attracts entrepreneurs from throughout the world, particularly female founders,” she said.

Before that, McCoolidge was executive director of Nebraska Angels. Under her leadership, the organization doubled its number of investing members, according the news release.

The Sofia Fund focuses on providing capital for women-led companies. The firm began as the Women to Women network in 1998. In TCB’s May cover story on venture capital, Connett said Sofia typically targets companies that are trying to raise financing in the range of $500,000 to $2.5 million.