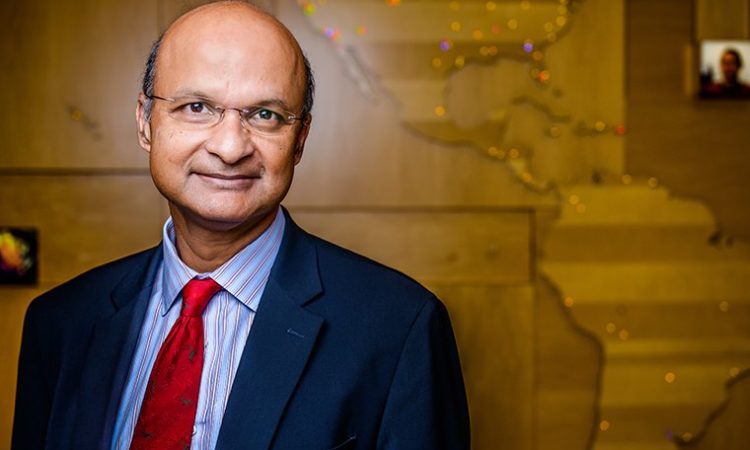 Intel Corp.’s board has elected Medtronic CEO Omar Ishrak as chairman. He succeeds Andy Bryant, who will remain on the board until the California-based company's shareholder meeting in the spring.

In a tweet, Ishrak said he’s “honored to serve Intel, a company that has literally changed the world.”

Last August, Ishrak announced plans to step down leave from his position as CEO of Medtronic. During his tenure, Ishrak oversaw Medtronic’s nearly $50 billion acquisition of health care products company Covidien, which ranked as one of largest med-tech mergers in Minnesota’s history. In 2015, Twin Cities Business recognized Ishrak as “Person of the Year.”

“I have full confidence in Omar leading the board, which is fortunate to have his expertise at leading an innovative, global company,” former chair Bryant said in a statement.