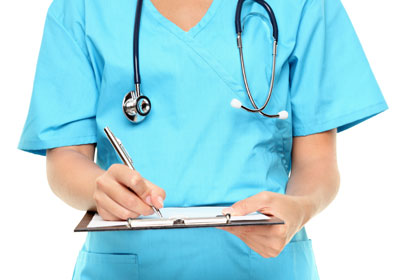 Medtronic, Inc., announced Monday that it acquired a New Jersey-based anti-infection technology firm for an initial $160 million in cash with the potential for future performance-based payments.

Medtronic said that the acquisition will complement its existing services and products. Pat Mackin, Medtronic’s senior vice president and president of its Cardiac Rhythm Disease Management business, said that device implantation procedures “are associated with a substantial incremental risk of infection”—a risk that is costing the U.S. health care system approximately $1 billion per year.

“Tyrx has developed an innovative, proven technology to reduce infection risk, making the procedure safer for patients and removing significant costs from the health care system,” Makin said in a statement.

To measure the envelopes’ effectiveness, researchers at Vanderbilt University conducted a study and concluded that infection rates decreased from 3 percent to 0.4 percent, the Star Tribune reported.

Additionally, Tyrx conducted its own study of 1,000 patients and found that infections “plunged” with use of the product, the Minneapolis newspaper said.

“We look forward to joining Medtronic as part of a combined portfolio that can positively impact outcomes for patients by reducing implant-related infections, and bring value to our customers,” Tyrx President and CEO Robert White said in a statement.

Medtronic—which designs, manufactures, and distributes medical devices globally—recently invested $6 million in two of its manufacturing plants in Puerto Rico to assist in new technology development. The med-tech company reported $16.6 billion in revenue for the fiscal year that ended April 26 and is Minnesota’s second-largest publicly-traded medical device manufacturer, based on revenue.