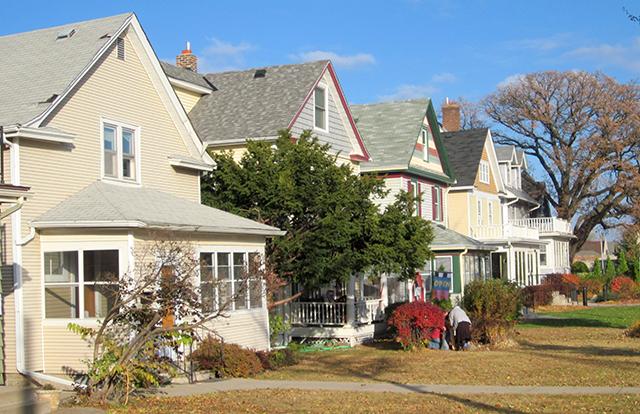 The Minneapolis Area Association of Realtors (MAAR) on Tuesday reported that prices reached a record high of $285,000 in May. That figure marked a 5.2 percent increase over the same month in 2018.

The news comes even after two housing market “disruptions” over the last nine months, association officials wrote in a statement. For one, interest rates grew rapidly in late 2018, leading to declines in sales activity. In addition, record snowfall this winter impacted sales activity in March and April, MAAR officials said.

“But May numbers are showing growth in seller activity, pending and closed buyer activity as well as quicker market times and rising prices,” they said.

In addition, sales of single-family homes ticked up 2.7 percent, while condo and townhome sales grew 9.9 percent and 3.1 percent, respectively.

And though construction of single-family homes fell in May, new construction sales actually jumped 10.5 percent last month, according to the association.

The figures showed that nationwide trends don’t always impact local real estate, according to the association.

“Not everyone understands that all real estate is local,” said Linda Rogers, MAAR’s president-elect. “Shifts in other regions have very little impact on our local market dynamics.”

Meanwhile, the number of new listings continued to climb. In May, the association reported 9,402 new listings, up 2.4 percent over the same month last year.