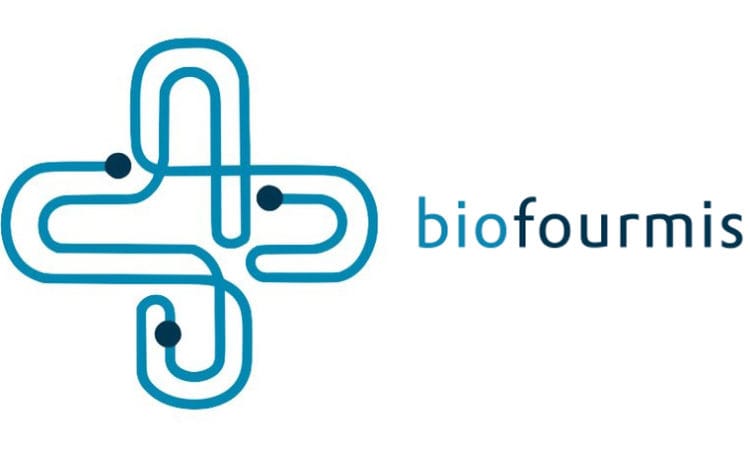 Its deal with a Singapore firm backs an AI platform to predict cardiac health events.
By Don Jacobson
December 20, 2017

Mayo Clinic’s interest in digital health startups was on display again this month when a Singapore-based maker of an artificial intelligence platform announced it has launched a new collaboration and financial association with the Rochester institution.

It has also invested in AliveCor Inc., and its Kardia Mobile device — a low-cost, clinical-grade heart monitor that fits onto the back of smartphone and is also available was a wearable wristband. It uses Mayo-developed algorithms to analyze electrocardiograms for possible health problems.

That’s also the general idea tapped by Biofourmis of Singapore, a digital medtech company founded in 2015. It has developed an AI-based technology platform which it says is capable of analyzing cardiac health readings continuously generated from wearable biodevices, adjusting for individual patterns, and using the data to issue health alerts to caregivers.

The company calls its “highly sophisticated” health analytics platform Biovitals, which it touts as being able to detect personalized patterns which capable of “predicting a patient’s health deterioration,” thus allowing doctors to intervene “days before a critical event.” Its capacity to generate early interventions, Biofourmis claims, could “potentially result in improved health outcomes and lower health care costs.”

The goal is to use the AI system to reduce re-admissions to hospitals after treatments, especially when it comes to heart failure management.

The Asian company marked a big milestone last week when it announced it had landed a $5 million Series A financing round led by NSI Ventures of Singapore and Aviva Ventures, the strategic corporate venture arm of British multinational insurance firm Aviva PLC.

It also included the news that Biofourmis has instituted a collaboration with Mayo Clinic, enabling the start-up to “access de-identified healthcare data from clinical trials and Mayo’s expert medical insights.”

“It is a privilege to be working with Mayo Clinic, one of the leading cardiac centers in the U.S.,” Biofourmis founder and CEO Kuldeep Singh Rajput said in the issued statement. “Having analyzed over 100,000 patients’ data and achieving promising results from our initial pilot studies, we are fortunate to be partnering with leading stakeholders in the healthcare industry in Singapore, South Africa, Hong Kong and the U.S. We are backed by a very strong team of clinical doctors from reputed hospitals like Mayo Clinic, Massachusetts General Hospital and SingHealth.”

The press release didn’t detail the terms of the collaboration — for instance, if Mayo Clinic Ventures had participated in the Series A financing. However, it did indicate that the Rochester institution had taken an unspecified “financial interest in the company” and the Biovitals technology.