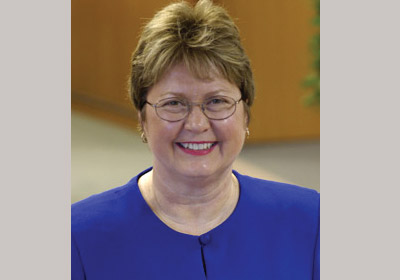 Shirley Weis is credited with transforming Mayo Clinic during her tenure as chief administrative officer, a role in which she oversees virtually all of the organization’s business operations.
April 27, 2013

A key executive credited with transforming Mayo Clinic said Wednesday that she plans to retire at the end of this year.

As CAO, Weis’ responsibilities extend far beyond traditional “administrative” duties to cover virtually all of Mayo Clinic’s business operations: marketing, finance, insurance reimbursement, human resources, and about a dozen other departments—essentially everything but the medical and research practices of Mayo’s physicians.

She is credited with transforming the nonprofit organization’s business model, implementing an enterprise-wide system for administrative and project management services. Weis spearheaded major cost-cutting efforts, steering the organization through the 2008 financial crisis without layoffs. In addition, she took the lead in convening Mayo’s senior leadership for regular discussions of health care reform, and she is credited with renewing Mayo’s interest in external business relationships.

In a conference call with several reporters, Mayo Clinic President and CEO John Noseworthy called Weis “an extraordinary leader,” adding that “she brought a keen business acumen to Mayo” along with “a commitment to both our patients and staff.”

Mayo is forming a search committee to find Weis’ successor, whom she will temporarily work alongside to help ensure a smooth transition. “We would like to have someone named by early in the fall because it’s a big job,” Noseworthy said.

Weis said that, after four decades in the health care industry, “it’s time for me to take the next step in my career.” She plans to spend more time with family and also focus on teaching and board service.

“This is exactly the right time,” Weis said. “There is so much strength and talent at Mayo Clinic, I’m not worried a bit” about the transition process, she added.

Weis’ long tenure in the health care field began when she was a young nurse working in and managing emergency rooms at hospitals in her home state of Michigan. After gaining 10 years’ experience in management roles for the Blue Care Network of Michigan, she joined Mayo’s administrative group at the Rochester headquarters in 1995, when she was hired as executive director of Mayo’s managed care division. She became chair of the managed care department in 1999 and then served as vice chair of administration for Mayo in Arizona from 2001 to 2007, when she assumed the CAO role.

With roughly 41,000 employees in the state, Mayo is Minnesota’s third-largest employer and employs more people in the state than any other non-government entity. Nationwide, the organization has more than 61,000 workers.

Weis is departing Mayo at a time when the system faces significant industry changes spurred by federal health reform. In 2012, Mayo’s revenue climbed 6.3 percent to $8.8 billion, but net operating income dropped 35 percent to $395.4 million. Earnings declined as expenses rose 9.6 percent, outpacing revenue growth. Mayo reported an operating margin of 4.5 percent, which aligned with its target margin of 4 to 6 percent.

Weis also leaves at a time when Mayo is attempting to attract state funding for a planned 20-year, $6 billion initiative called “Destination Medical Center.” The plan calls for the health system to invest roughly $3.5 billion to expand its facilities and services but also asks for significant private and public investments. When announcing the plan, Mayo said it would seek $585 million in public funding to invest in infrastructure and economic development improvements in Rochester.

Regarding the Destination Medical Center effort, “Shirley’s been a strong member of the leadership team on every aspect of what we’ve done and had an important role in helping us understand our strategy,” Noseworthy said.

The potential funding plan is currently being discussed at the Minnesota Legislature. Democrats in the Minnesota House are reducing the state's overall commitment to $338 million and asking Rochester and Olmsted County to contribute more than they previously committed, according to a report by Minnesota Public Radio. The Senate, meanwhile, also recently revised its proposal, trimming the request by $60 million and looking to pay for it out of the state’s general fund, rather than using dedicated state and local tax receipts, according to a recent Star Tribune report. In a recent Twin Cities Business poll, 38 percent of business leaders said they support state funding for Mayo’s expansion, 28 percent said they don’t, and 34 percent said they have no opinion on the matter.

Weis has accumulated numerous accolades. She was named one of Modern Healthcare’s “Top 25 Women in Healthcare” in 2007 and 2013 and was recognized by the National Association of Professional Women as “Woman of the Year” in 2011.

She was also the subject of a 2011 Twin Cities Business cover story, which explored her background and accomplishments at Mayo. To read the full story, entitled “Mayo Clinic’s Transformer,” click here. 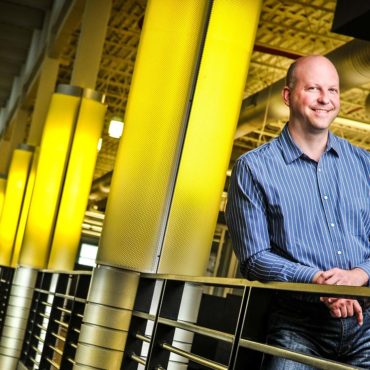 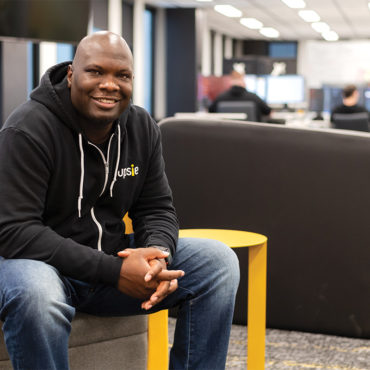 Why This St. Paul Startup CEO Moved to Dallas 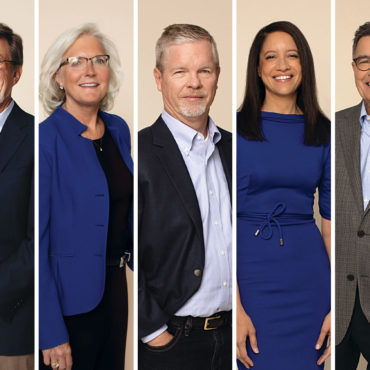