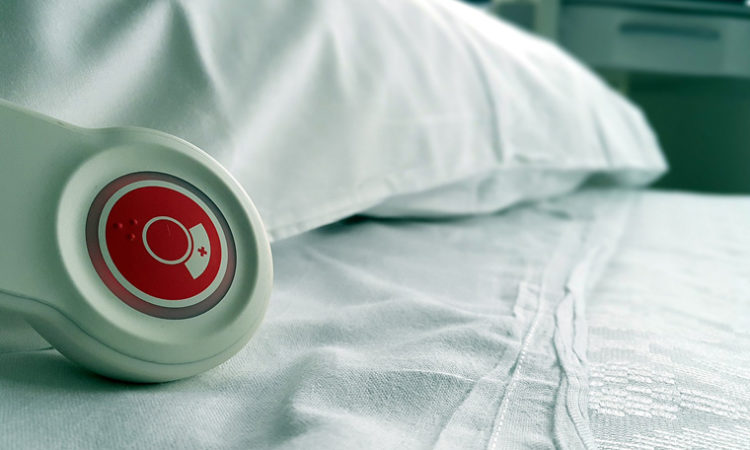 The deal came as Rochester laundry was purchased by Wisconsin company.
By Don Jacobson
December 13, 2017

Some details behind a recently signed contract between the buyers of a 102-year-old laundry service in Rochester and the Mayo Clinic were recently revealed.

The Healthcare Linen Alliance, an umbrella ownership group which includes the Wisconsin-based buyer of Rochester’s Textile Care Services, indicated in an announcement released last week that Mayo’s deal with the company will be a lengthy one at two decades.

Textile Care was co-founded by the Mayo Clinic and the Kahler Hotel in 1915 to serve both institutions. It has since developed into one of the city’s largest employers with 275 workers, processing more than 30 million pounds of hospital and hotel laundry annually.

Mayo sold its stake in the laundry to the then-owners of the Kahler Hotel Group in 1996, and when Kahler itself was purchased in 2013, the laundry came along with it, according to the Rochester Post-Bulletin.

Further details of the transaction were not released at the time, although Superior Health officials said they had completed a deal with Mayo and would retain all of the Rochester laundry’s employees.

The latest statement, however, revealed the length of the Mayo contract and explained why it was attractive for the clinic: The larger resources of Superior Health Linens, which can employ laundries in Kentucky, Minnesota, Wisconsin and Illinois, for the first time gives Mayo a back-up to having just a single local provider in Rochester.