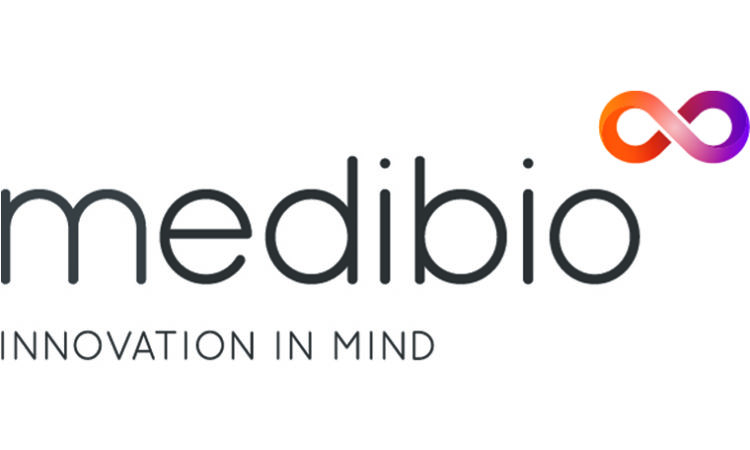 An Aussie firm with a Twin Cities headquarters is using circadian waves to identify depression types.
By Don Jacobson
January 02, 2018

Medibio Ltd., an Australian medtech company which is expanding its presence in Minnesota, is quickly following through on a clinical trial agreement with the Mayo Clinic to use its digital mental health platform which the firm touts as “the world’s first objective test for the diagnosis of depression and other mental health disorders.”

The company’s North American headquarters is in Savage and is headed by local medtech veteran Jack Cosentino. He announced this month its platform will be used by Mayo in a prospective clinical trial to analyze the autonomic, circadian and sleep patterns of mental health patients to diagnose cases of both unipolar and bipolar depression.

The trial also will use the technology’s capabilities to differentiate between the two mood disorders, which require different types of treatment. Mental health professionals have long sought an objective way to distinguish unipolar (or major) depression from the bipolar type, in which patients veer between depressive lows and manic highs.

Such an objective diagnostic capability would allow them to individualize treatments for patients who struggle with the various types and subtypes of depression — something that would be of “tremendous clinical value,” the company asserts.

It is estimated that 350 million people worldwide suffer from depression, which has been identified as one of the leading causes of disability in the United States.

Medibio (OTCQB: MDBIF) confirmed its first Mayo clinical trial just two months after it announced it had struck a five-year master clinical trial agreement with the Rochester institution. It said in October the arrangement provided for “the conduct of multiple clinical trials involving the use of company’s proprietary products, as well as assisting it in the development of future products.”

The Medibio Analytics Platform uses a proprietary algorithm first developed by Australian researchers to interpret heart-rate waveforms generated by patients equipped with wearable devices while sleeping. The system operates on the theory that mental states are linked to the autonomic nervous system and sleep disturbance, and thus analyzes patterns in circadian heart-rate waveforms to identify conditions such as depression and anxiety.

The initial trial will be conducted in Rochester by Dr. Mark Frye, chairman of Mayo’s Department of Psychiatry and Psychology and a well-known researcher focusing on the neurobiology of depression and bipolar disorder. He is also the director of the Mayo Clinic Depression Center.

Consentino said in the announcement the effort is just the beginning of the research collaboration between Medibio and Mayo.

“We have been eager to get this initial study started with Dr. Frye and Mayo Clinic, as this kicks off our first of many collaborations in mental health between our organizations,” he said. “The importance of this study is to look at bipolar depression and differential diagnosis with our analytics platform, which can ultimately drive getting the right treatment to the right patient at the right time.”

“The Mayo Clinic Depression Center has focused our research efforts on studies that have the potential to innovate our clinical practice; making a positive impact on patients’ lives,” Frye added.