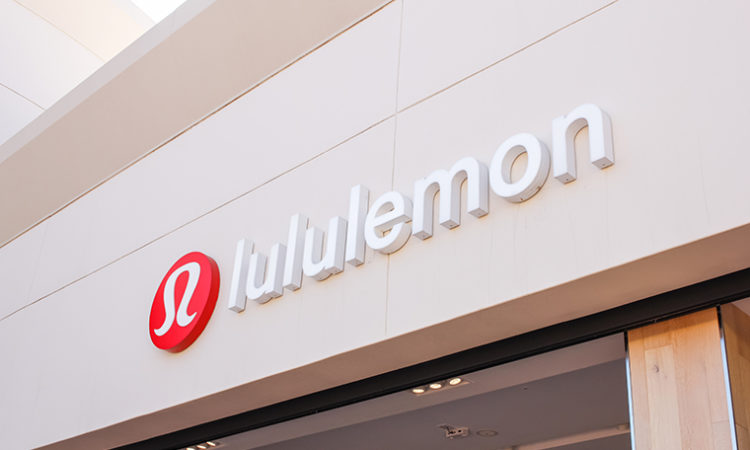 Lululemon to Open ‘Experiential’ Shop at Mall of America

Add Lululemon to the list of retailers betting big on a brick-and-mortar presence.

On Thursday, the Canadian athletic apparel retailer announced plans to open an “experiential” store at Mall of America. The 19,700-square-foot shop is slated to open on the mall’s first level on Nov. 20.

The new Lululemon store takes the place of Tucci Benucch, the longtime mall tenant that closed after 25 years in early 2018.

Lululemon’s MoA store will be modeled after its store in Chicago’s Lincoln Park neighborhood. The retailer aims to host regular events on a “weekly, monthly, or quarterly basis” at the new location, company officials said in a news release. Each quarter, the store will feature a new theme, such as events centered on music, art or film.

Lululemon notes that the new store will have separate entrances for mall access and studio services. There will also be a “fuel bar” that will serve coffees and smoothies.

The company says the new location will serve as “hub for the community” and its network of “local ambassadors.”

The Mall of America location will be one of the first in a new line of experiential stores. In April, the company said that about 10 percent of its brick-and-mortar stores would focus on experience.

Nowadays, more and more retailers are hopping on the experiential trend. Consider Restoration Hardware’s 60,000-square-foot furniture mansion in Edina. The Mall of America has some other experiential-focused retailers, too, such as the b8ta electronics retailer.

Lululemon operates five stores in the Twin Cities metro, along with another store in Rochester.