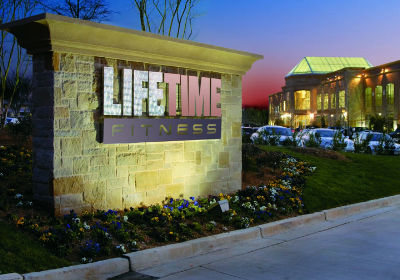 A spokeswoman for the fitness center chain said the decision came from requests from its members who were tired of seeing “consistently negative or politically-charged content.”
By Sam Schaust
January 04, 2018

News junkies with a Life Time membership will be disappointed to hear they will no longer be able to watch all-news channels on TVs at any of the company’s fitness facilities.

As of this week, the Chanhassen-based company has removed Fox News, CNBC, MSNBC and CNN from the television screens that play around the workout areas, including the TVs installed in cardio machines like treadmills, a Life Time spokeswoman told the Star Tribune.

The decision to purge all-news channels from its gyms was based on “many members requests received over time across the country,” the spokeswoman said.

Moving forward, Life Time will have the channels blocked (unless accessed through a gym’s Wi-Fi using a smartphone or other device), which, according to the spokeswoman, will be “keeping with [Life Time’s] overall healthy way of life philosophy and commitment to provide family-oriented environments free of consistently negative or politically-charged content.”

Life Time patrons—who can freely watch the TVs but need earbuds to listen to a channel’s audio output—will still be able to watch ESPN, Discovery, HGTV, USA, A&E and local over-the-air stations while at the gym.