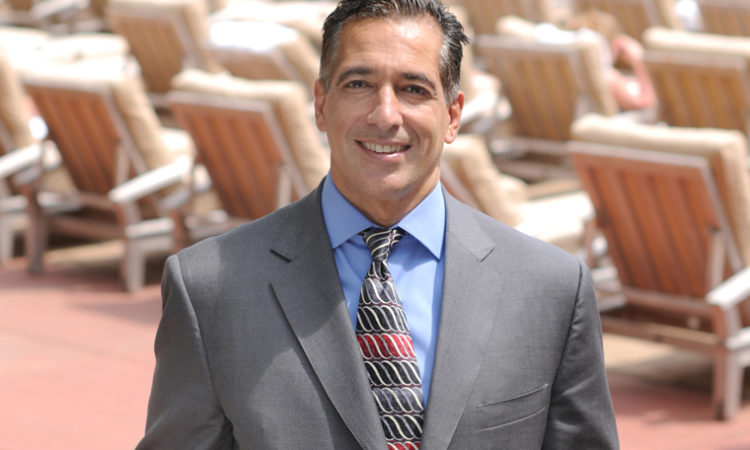 Akradi makes a plea for cooperation and respectful debate among elected officials. Is it the start of something bigger?
January 18, 2019

I asked him if he intends to run for public office.

“I have no interest any time in the foreseeable future; I don’t know that I have an interest ever (in politics). I have divorced myself from politics—I’m a citizen of the U.S.,” said Akradi, who immigrated from Iran as a child. “Really, this is the call from an American citizen, an immigrant, who still thinks this is one of the greatest countries with so many things to be grateful for. So many things are amazing, and yet every conversation seems to be an attack and counter attack. It’s not healthy, not productive.”

His letter (see full letter below) calls on politicians to “lead and unite us.” He writes, “let’s ask our elected officials to engage in productive and respectful debates so they can prevail with the best approaches that move our nation forward.”

Is it refreshing to hear a voice of earnest concern and hope for intelligent solutions? Absolutely. Is it news? Not really, we determined in the TCB newsroom. Is it more interesting because the plea comes from the leader of one of Minnesota’s 20 largest privately held companies with more than $1 billion in annual revenue—a leader who has the resources and connections to launch a campaign or start a movement? Certainly.

And that the call for unity comes from the CEO who one year ago banned cable news from his fitness centers is extra intriguing. Despite a deluge of press when Life Time pulled the plug on CNN, Fox News and the like in January 2018, Akradi estimates 80 to 90 percent of members appreciated the change and says very few complaints were received. Akradi says he has no plans to bring “opinionated TV shows disguising themselves as news” back onto the big screens in his clubs. “It’s unhealthy,” he says.

But doesn’t that policy fly in the face of the informed public that he is calling on to urge our representatives to work together and problem solve? I asked Akradi.

“We have always said, factual, intellectual news is more than welcome,” he replied. He declined to name specific news outlets that he believes are getting it right. In his letter, he calls on the media as well as elected officials to help unite the country. During our phone conversation, he said he hopes reporters and editors like me can help.

Akradi says his letter has already prompted other business leaders, in Minnesota and beyond, to reach out and offer support. What that means, where it could lead remains to be seen…just not on the TVs at Life Time. 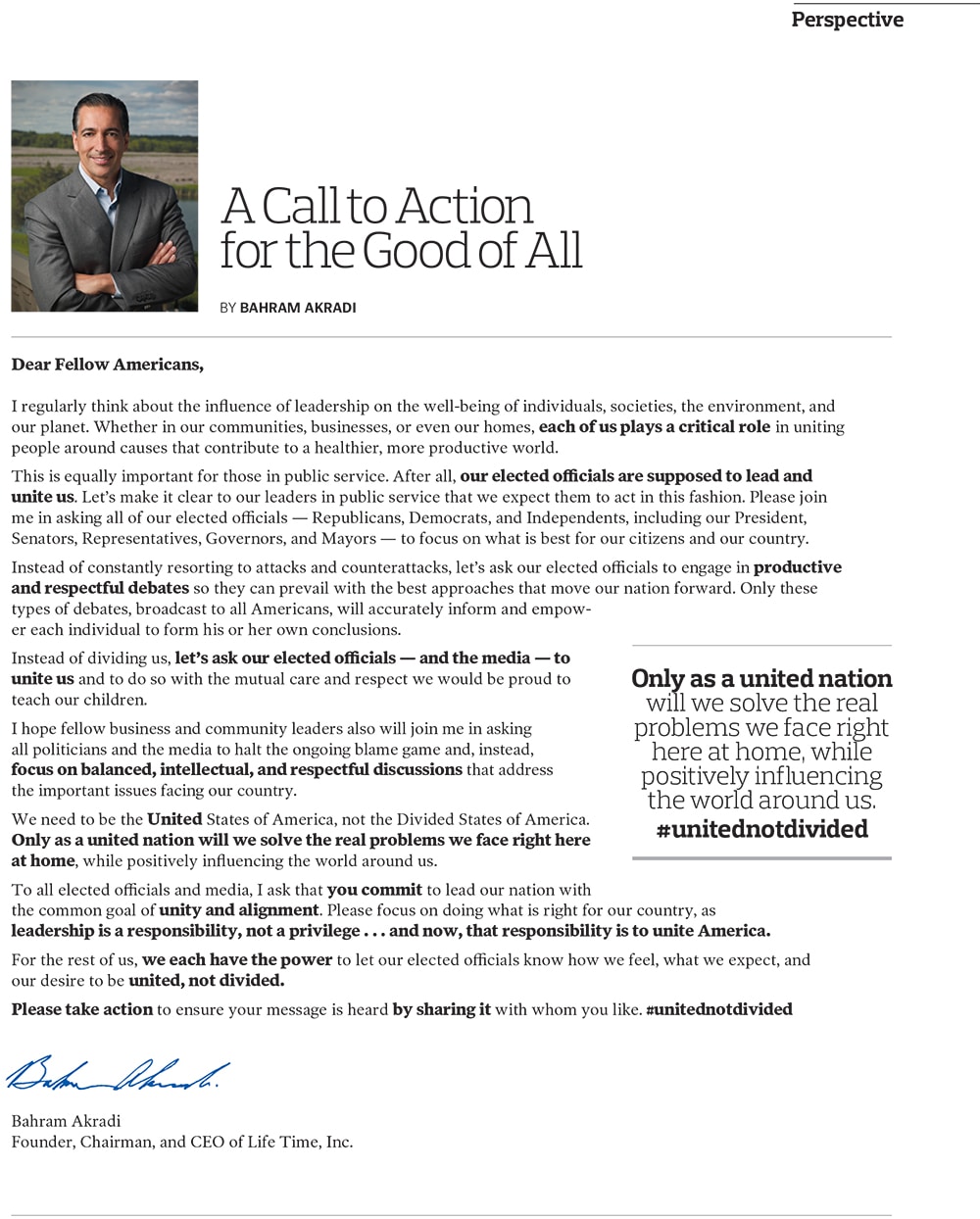 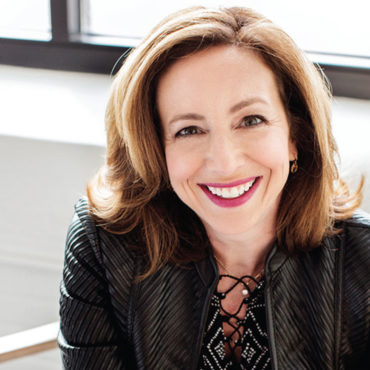