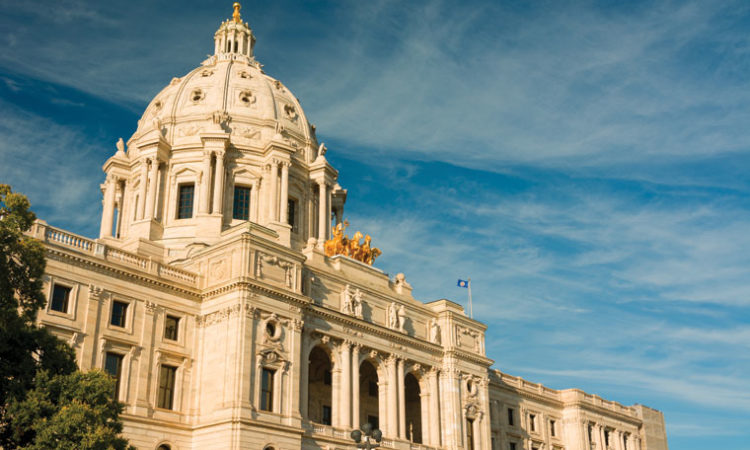 Bank and business relationships are no longer used when determining one's domicile for tax purposes.
June 02, 2017

The location of a Minnesotan’s bank accounts, financial advisor or attorney will no longer be considered when determining where they are domiciled for tax purposes.

The change was included in the language of the state legislature’s omnibus tax bill, which Gov. Mark Dayton signed Wednesday.

The test to determine intent previously included 26 factors. According to Masha Yevzelman, a lawyer at Fredrikson & Byron, that can include several obvious factors: Where the person lives and works, has a driver’s license and is registered to vote. But it also includes things such as the location of bank accounts and business relationships, including those who manage a person’s money. In the age of nationwide banks and online banking capabilities, many people keep their accounts rather than opening new ones when they move. And relationships with financial advisors and lawyers are easily maintained by phone or email.

Given Minnesota’s reputation as a relatively high-tax state, the change could have an impact, especially for wealthy Minnesotans as they retire but maintain a summer home in the state or relocate to avoid the tax burden. TCB reported on this phenomenon last year in a story on wealth migration.

The amendment to the law goes into effect starting in the 2017 tax year.