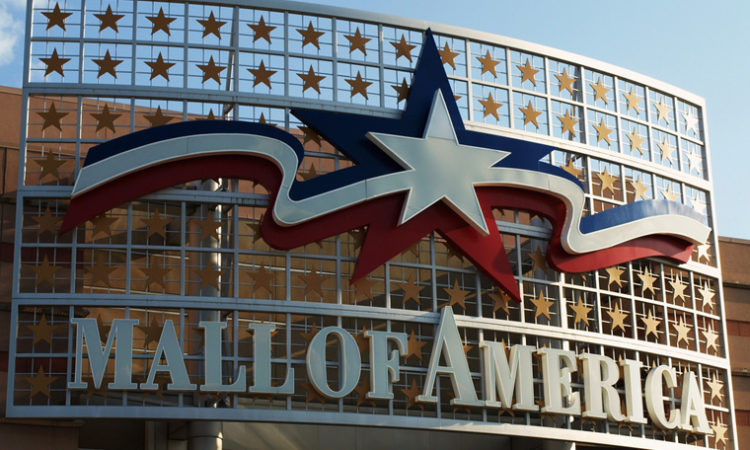 For more than two decades, the clothing brand has operated online and through the mail but never in a traditional brick-and-mortar format.
May 04, 2017

A Mendota Heights-based plus-sized athletic and swimwear brand, which for 22 years operated as a catalog and online-only retailer, will open its first-ever brick-and-mortar store in the Mall of America.

Juno Active, formerly known as Junonia, has signed a short-term lease for a 3,200-square-foot space on the first floor of the mall near Lululemon Athletica, Tory Sport, The North Face, Calvin Klein Performance and other fitness fashion retailers.

In 1995, Junonia launched as a catalog business and grew steadily for about a decade. Kelly told Mpls St. Paul magazine that the company struggled through the recession, in part because the company strayed from its original mission: to provide activewear in sizes 14 to 6X. Instead, the company had transformed into a “generalist” clothier, Kelly said.

To stay relevant, Junonia rebranded in 2012 as Juno Active and shifted to an online-exclusive sales model.

“Online will continue to be to be the core of our company,” Kelly said, “but Mall of America is special.”

Juno Active’s physical storefront is expected to open this spring.