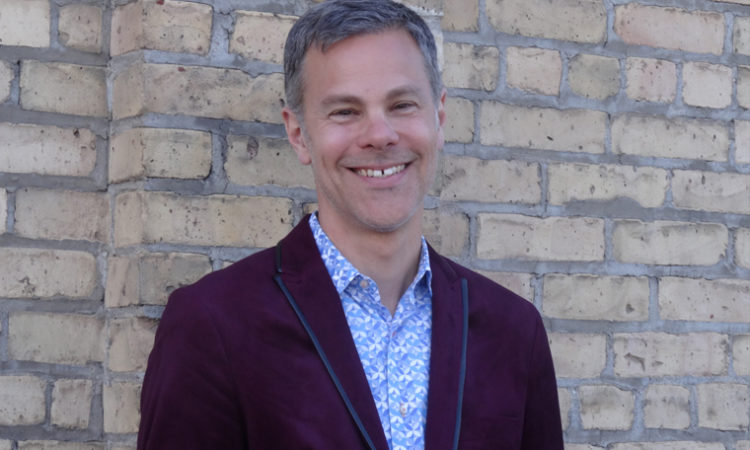 David Frank, who is currently the interim director of the Minneapolis Community Planning and Economic Development department.

The mayor’s nomination will be considered by the city’s Executive Committee, which meets on Tuesday. The Minneapolis City Council ultimately has to approve the nomination.

CPED is the city department with which business owners are most likely to intersect. The department handles development review for proposed projects, long-range planning, housing development, zoning, business licensing and business assistance programs.

Minneapolis issued $1.5 billion in building permits during 2017 marking the sixth consecutive year that the valuation of construction permits has topped $1 billion in the city. In recent years the development of new apartment buildings has been a significant driver for construction spending in Minneapolis. As more uncertainty starts to creep into the overall economy, can the pace of construction continue in Minneapolis?

“Based on what we’re hearing about…it continues to look very strong,” said Frank of the overall development outlook in Minneapolis. “We hear from developers that financing seems like it might be getting harder for some projects…but based on what we’re seeing, it seems like the pace continues.”

Frank joined CPED in 2011 as the city’s manager of transit-oriented development. In 2015, he was promoted to serve as Director of Economic Development and Policy for the agency. Frank has private sector experience as a developer: for many years he worked for Minneapolis-based Schafer Richardson. The firm was busy during the condo boom developing projects such as 710 Lofts, 720 Lofts and 730 Lofts in the North Loop neighborhood of Minneapolis.

With CPED, Frank has worked extensively on the city’s long-standing goal to reopen Nicollet Avenue at Lake Street in south Minneapolis, currently blocked by a Kmart store. In November, the city paid $8 million to acquire the land under the store. Kmart, which is owned by Illinois-based Sears Holding Corp., has a lease that does not expire until 2053. The city continues to negotiate with Sears Holdings/Kmart about relocating the store to a new location on the site as part of a larger, mixed-use development. But no agreement has been reached.

“We continue to be in communication with Kmart,” Frank told Twin Cities Business.

“It is a challenging environment,” said Frank. “Land values are going up because our city is growing. That makes it harder to provide housing for people who can’t afford to pay market rate.”

Twin Cities Business named Frank to its latest edition of “100 People to Know.”