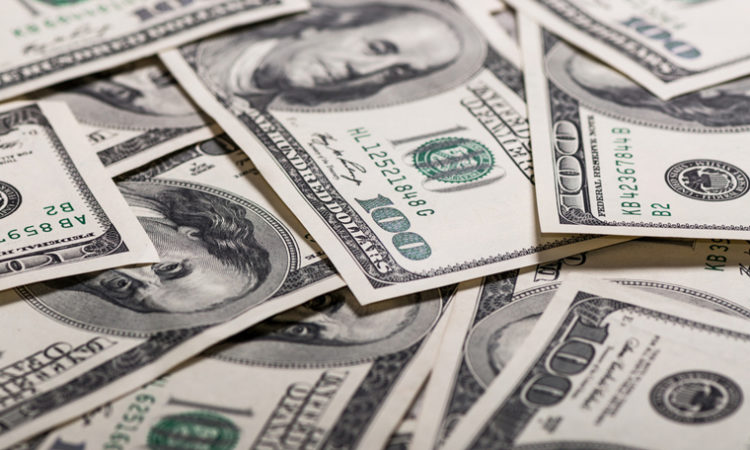 Florida-based insurance firm Brown & Brown is set to acquire the Minneapolis-based company for a mix of cash and stock.
By Sam Schaust
October 23, 2018

Hays Companies, however, won’t be relocating to Brown & Brown’s offices in Florida. The mutual agreement reached between the companies is to keep Hays rooted in the Upper Midwest, where it has grown since its 1994 founding to become the area’s largest independent broker of business insurance and employee benefits, reports the Star Tribune. The local firm is said to be expecting revenue this year of about $210 million from the operations it has in 21 states.

Details of the transaction were made public on Monday in Brown & Brown’s disclosure to the U.S. Securities and Exchange Commission. The deal reached by both parties will see Brown & Brown paying $605 million in cash and $100 million in stock for Hays Companies. Hays Companies is also subject to receive another $25 million if it reaches specific EBITDA compound annual growth rate targets over the next three years.

“After 24 years as an independent broker, we feel the time is now to partner with an industry leader who shares our cultural values,” said Jim Hays, founder and CEO of Hays Companies, in a statement. “Because the Hays Companies name, our executive group, and our account teams will not change, we expect a smooth transition. As far as we are concerned, it is business as usual.”

Jim Hays added that the deal marked “a new era for Hays Companies.”

Upon completion of the purchase, which is expected to occur sometime next month, Jim Hays will join Brown & Brown as vice chairman and will serve on the company’s board of directors. Mike Egan, who is currently the president and COO of Hays Companies, will switch over to a role as regional president of the Brown & Brown retail segment as Hays Companies is absorbed into the unit.

“We are excited to have the experience and client focused team of Hays Companies join with us under the leadership of Jim and Mike,” added Powell Brown, CEO of Brown & Brown.