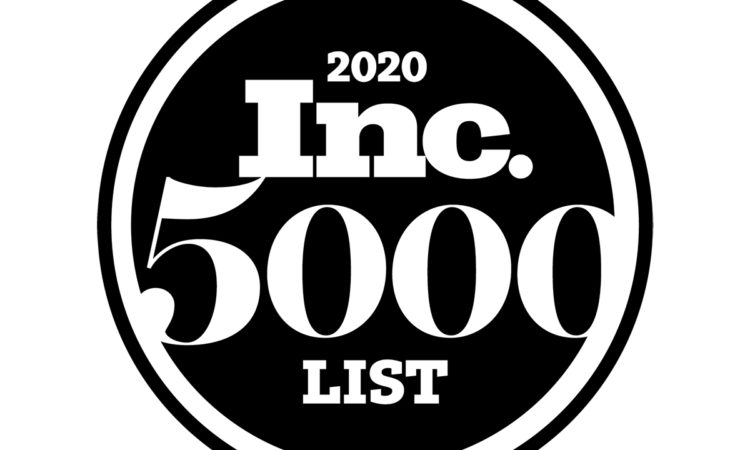 But no Minnesota companies cracked the top 100 in Inc.’s yearly roundup of the “fastest-growing private companies” in the U.S.
By Dan Niepow
August 18, 2020 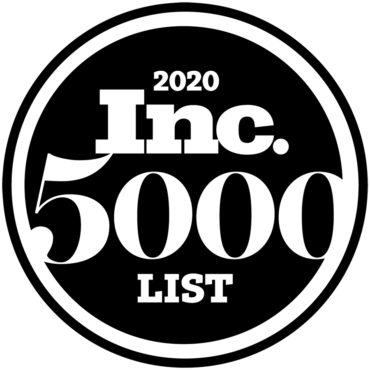 Eighty Minnesota companies have landed on Inc. magazine’s latest list of the fastest-growing private companies in the United States. That marks a slight downturn from 2019, when 81 Minnesota companies appeared on the list. The number of companies hailing from the North Star State has been on the decline for the past four years.

Each year, Inc. compiles the list based on yearly revenue growth. To make it on the list, company must have made at least $2 million in revenue.

Still, there was explosive growth for a number of Minnesota companies on the list. Roseville-based cloud security firm YourSix and financial services firm Asset Discovery Corp. each logged a more than 2,700 percent increase in revenue growth. Total Expert Inc., which has appeared on the list three consecutive years, experienced a more than 1,500 percent uptick in revenue. (In February, TCB highlighted Total Expert as part of its “Tech 20” coverage of fast-growing tech firms in Minnesota.)

“Our recognition as one of the fastest-growing companies for 3 years straight solidifies our pride in the rapid growth and continued innovation of our business-driving software used by the country’s most successful financial services leaders,” said Joe Welu, Total Expert’s founder and CEO.

For many smaller firms, ranking on the list can help open the door for future opportunities.

“A spot on this list, especially more than once, opens a lot of doors,” said Mercedes Austin, founder and owner of Mercury Mosaics, which ranked 4,098th on the list. “Earning a spot for the second year in a row amongst many other great companies is a beacon and symbol of stability. It’s a testament and acknowledgement of what hard work, accountability and passion can bring.”