The figure marks the third consecutive decline in the number of Minnesota companies to appear on the list.
By Amanda Ostuni
August 14, 2019 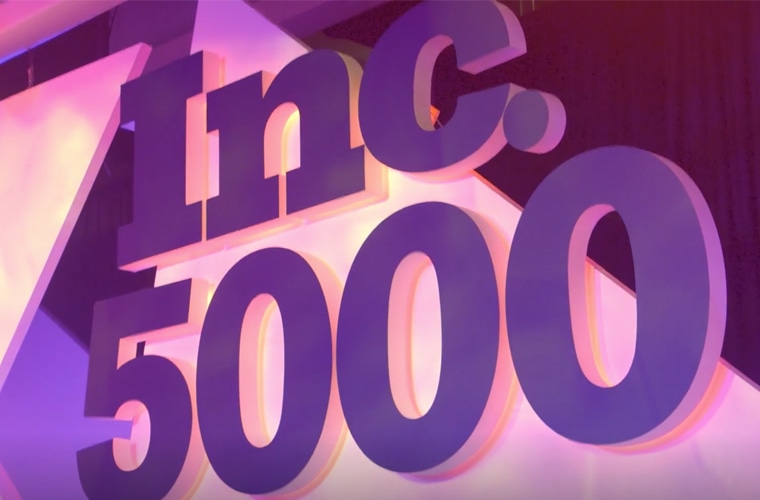 Inc. magazine has released its annual list of the 5,000 fastest-growing companies in the country, and 81 Minnesota companies made the cut. That marks the third consecutive decline in number of businesses from the state to appear on the list.

“Machine learning and analytics are pervasive trends in our economy and culture today,” Bosshart said in a statement to TCB. “Our success in this area has been driven by an unrelenting focus on customer success and hiring exceptional people.”

This is phData’s first time on the Inc. 5000 list, as was the case for 32 other Minnesota companies.

Still, most of the businesses representing the Land of 10,000 Lakes this year were repeat winners. Fifty-two of the 81 companies have been on the list for at least two years.

An eight-time honoree, Prime Therapeutics was the highest revenue generator of the entire Inc. 5000 list for the second consecutive year. In 2018, it raked in $21.4 billion.

Companies which saw more growth, ranking in the top 1,000 overall and leading the Minnesota pack, include phData and 10 other companies. These top Minnesota businesses are as follows: