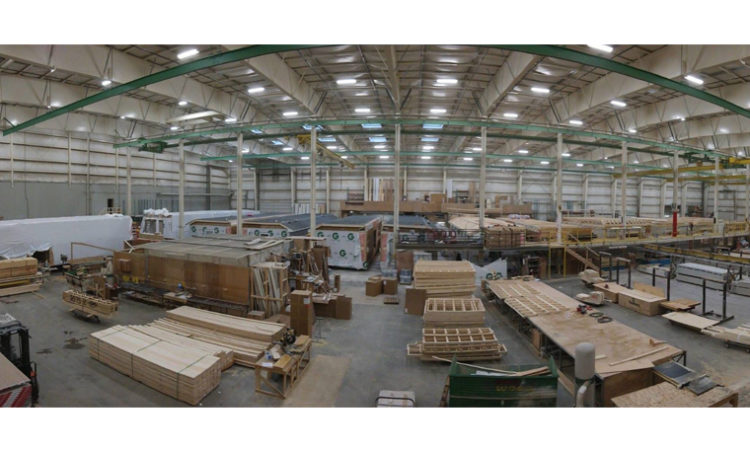 The transaction marks a cross-industry merger: Suwanee, Georgia-based Digirad operates in the health tech space, as a manufacturer of medical imaging products. Through its subsidiaries, ATRM manufactures modular housing units and building supplies for commercial and residential markets.

ATRM will operate as a subsidiary of parent company Digirad, and Digirad will take on a holding company structure with a shared services center. Digirad expects the move to generate more value for company stockholders.

“The conversion is expected to improve future revenue, cash flow, and earnings growth, and create a platform for future bolt-on acquisitions and other growth opportunities,” the company said.

Noble was recently appointed CFO after serving in the position on an interim basis since January.

Financial terms of the deal were not disclosed. The merger agreement was filed with the Securities and Exchange Commission July 3. The transaction is expected to close in 2019’s third quarter.